Take These Steps Next Time You Suffer from an Anxiety Attack

Posted in Anxiety and with tags: 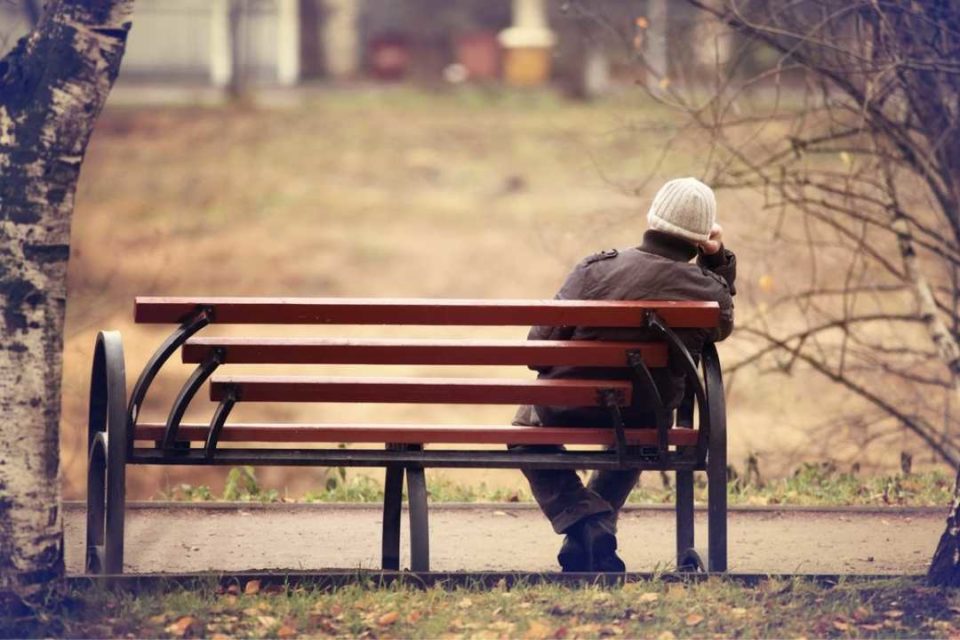 What can you do the next time you find yourself suffering from an anxiety attack?

Despite taking measures to reduce anxiety attacks (such as medication, therapy, and/or making lifestyle changes to reduce stress), you may still have to overcome these attacks from time to time. Perhaps you haven’t had as much success doing that as you might wish you had.

These days, humans are considered “apex predators.” In other words, we are at the top of the food chain and are prey to no other animal. However, this wasn’t always the case. At one point in our history, we were prey.

In a way, our brains are still wired to react to situations as if we were still being hunted, especially when it comes to fear.

This works great when faced with predators, but not so much when dealing with an anxiety attack.

The way a person suffering from anxiety normally reacts, while having an attack, makes this connection clear.

While this response is automatic and feels natural and intuitive, it is the exact opposite of what the sufferer should be doing during an anxiety attack.

So What Should You Do During an Anxiety Attack?

Your life isn’t in danger and there is no reason for fight or flight. (In fact, “fight” would probably cause many more issues that you will still have to deal with once the attack is over.)

Despite how bad it feels, your life is not in danger. It’s important to remind yourself of this as many times as you can.

Repeating statements such as, “I’m safe, I’m in charge of my body, This will pass, I’m going to be ok,” is important.

Often you may believe that you are physically in danger or that something very wrong is happening with your body when it is simply the result of an increase in adrenaline in your body.

Are worry and fear impacting your life? Take this quiz and find out if you have anxiety. 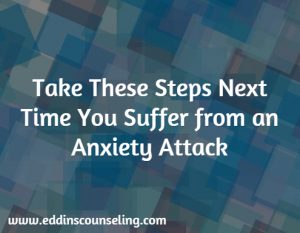 Despite taking measures to reduce anxiety attacks (such as medication, therapy, and/or making lifestyle changes to reduce stress), you may still have to overcome these attacks from time to time.

Second, don’t take immediate action. During an anxiety attack, you will have the urge to do something, anything to get out of the situation.

However, it’s important to breathe and wait a few seconds to help get your thoughts in order. You can take action after you’ve calmed down.

An anxiety attack is kind of like being bound by a rope; oftentimes, struggling without aim will only make the rope tighter, and more impossible to break out of.

Relax your muscles. Do you clench your jaw or stand rigid during an attack?

Now that you’ve allowed yourself time to think about the situation, focus on relaxing those muscles. It will go a long way toward stopping the feeling of dread that you are currently experiencing.

Try talking to yourself, asking questions about your current situation and providing reasonable, thought-out answers.

There may be no discernible reason for the anxiety attack, particularly if it occurred during your sleep or upon awakening. However, there are other times where anticipating a stressful situation can bring on an attack.

The more aware you are of your triggers, the more control you’ll have in preventing future anxiety attacks.

By having a calm discourse with yourself, you can help straighten out your thoughts, and also calmly allow time to go by until the anxiety attack stops.

Remember, your goal isn’t to stop the attack. Anxiety attacks end when they’re done, there’s really nothing you can do to shorten it. Trying to stop the attack, and failing to do so, will only frustrate you further. Instead, your goal should be to make getting through it as comfortable as you possibly can.

If you suffer from anxiety attacks, it can be a stressful, debilitating part of your life. Anxiety attacks can lead to increased avoidance, fear, and unhealthy coping strategies such as drinking. Our therapist in Houston will help you how to overcome your anxiety attacks.

Understanding the source/triggers of your anxiety attacks and how to cope can be life changing. A therapist specializing in anxiety can help you learn how to cope effectively with anxiety and panic. 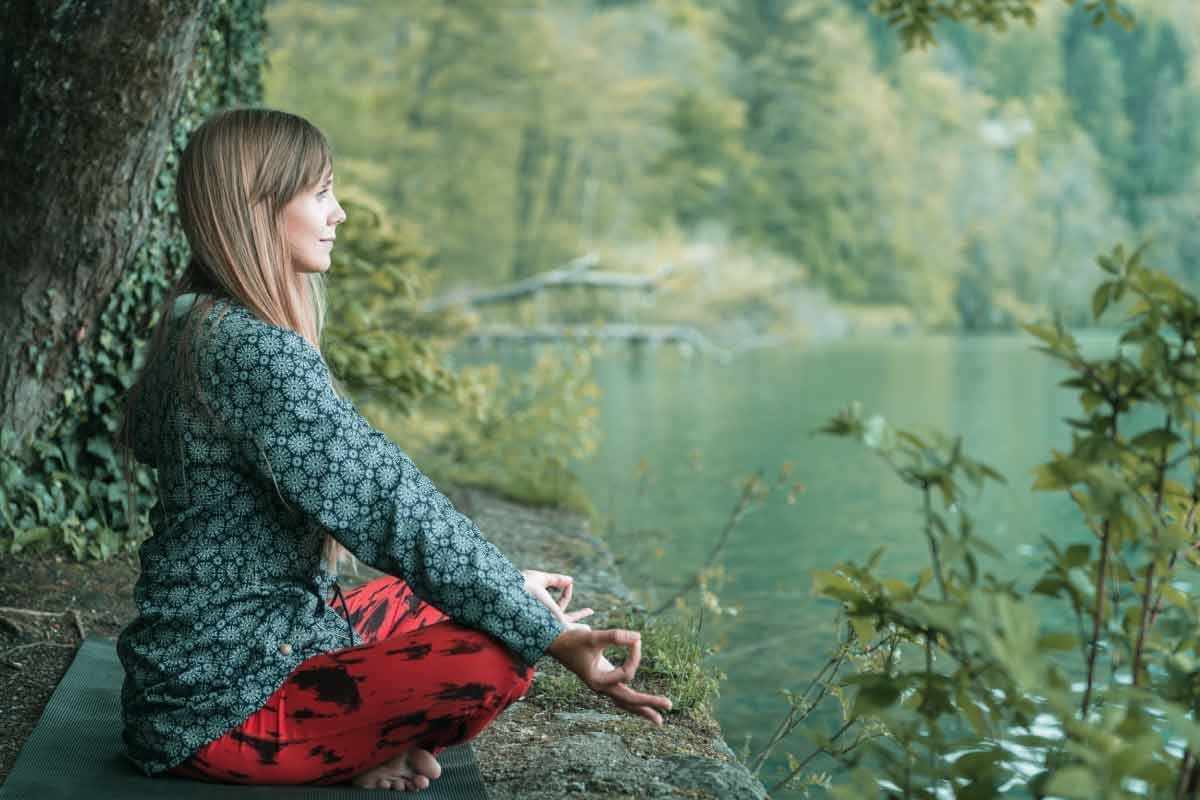 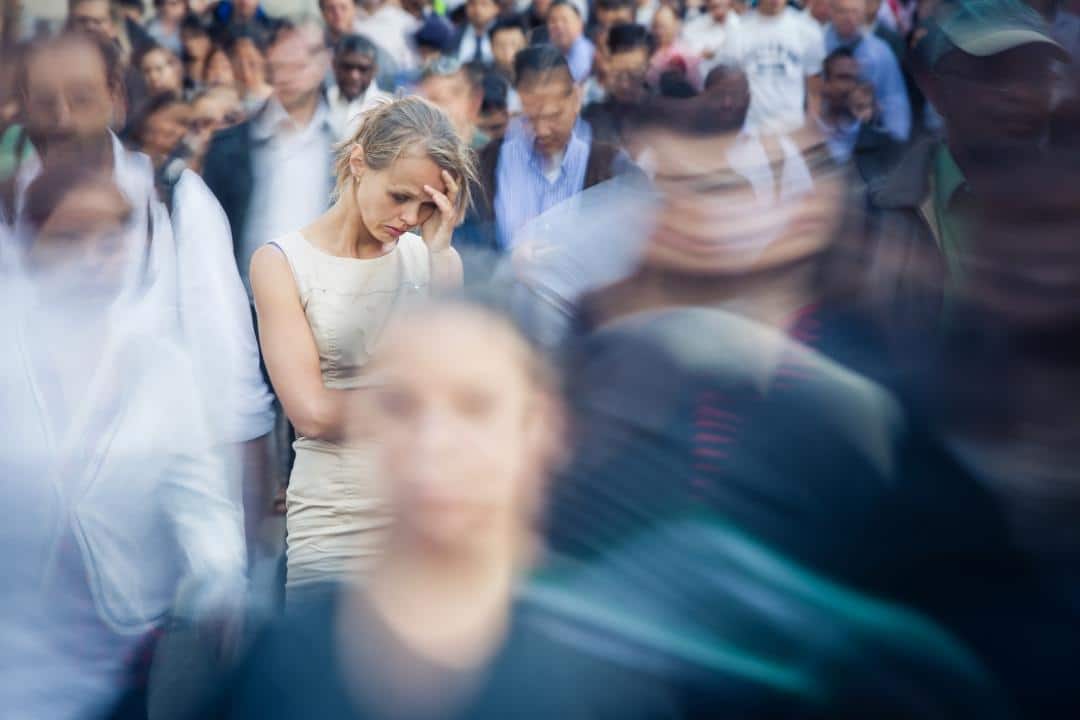 What is an Anxiety Disorder? 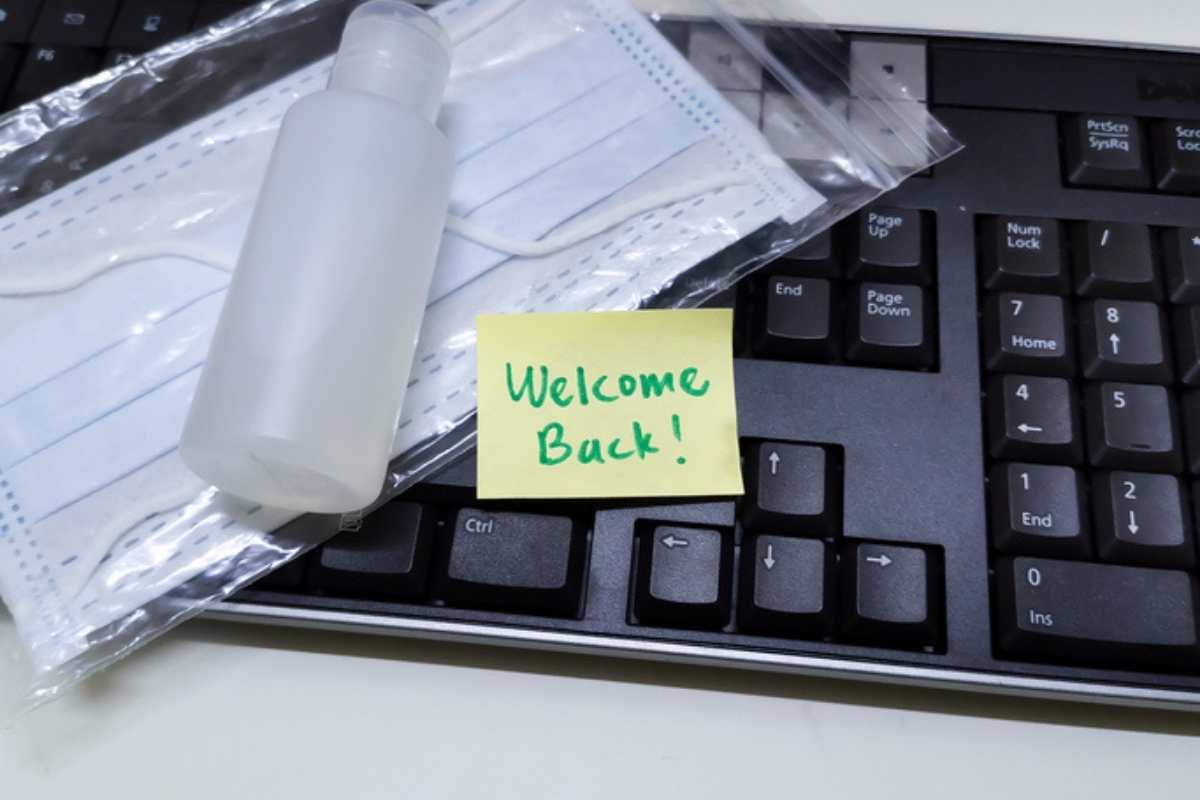