Posted in Anxiety and with tags: OCD 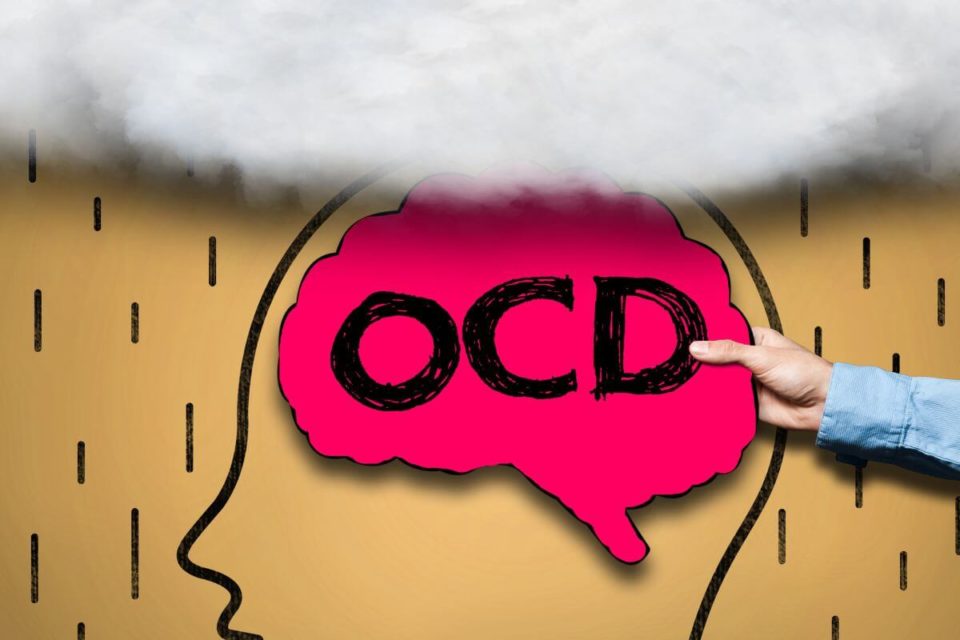 Popular culture greatly misunderstands Obsessive-Compulsive Disorder (OCD). People may use it in conversation as a joke (“That poster is a bit crooked, I’m so OCD!”) or may confuse it with a tendency to like things neat and organized.

The truth is, OCD is a debilitating disorder that affects an estimated 2% of the population. That number could be higher because the sufferer tends to experience immense shame and may, therefore, be less likely to seek help.

Obsessions and compulsions make up OCD. The sufferer experiences obsessions, or extremely high anxiety-provoking thoughts. These obsessions are followed by compulsions, or a strong urge to “get rid of the thought” through specific behaviors.

These behaviors can be anything; rearranging, cleaning, making lists, praying, or even other thoughts that they believe could “counter” the obsessive thought. The obsessions can also be about anything. They can be about cleanliness, organization, thoughts of harming oneself or others, religious thoughts, thoughts about identity, and more.

OCD Thoughts Are Not Real – You Are Not Your Thoughts

OCD is ego-dystonic meaning that the obsessive thoughts and compulsions are opposite to the person’s personality. The person is generally horrified that they are even capable of thinking the thought. To get rid of the thought they believe a specific action, or compulsion, is required.

A very kind, peaceful person may develop OCD in which they suffer from thoughts of hurting others. The mere fact that they had this thought can cause them great distress. Thus, they go to great lengths to make sure that they do not actually want to do that.

Their compulsions may consist of: constantly reminding themselves that they have never hurt anyone, constantly checking to make sure they didn’t hurt someone and forget about it, and avoiding knives and other weapons.

Within the OCD community this type of OCD, in which the compulsions are not obvious behaviors, is unofficially name “Pure-O” (purely-obsessional). This name may not be entirely accurate; sufferers of Pure-O still experience compulsions, though these compulsions manifest as avoiding, making lists in one’s head, fact-checking, and reassuring oneself.

This counters the type of OCD that is more well-known in popular culture, where the compulsions are more obvious, such as repeatedly washing hands or checking if the door is locked several times.

The most effective treatments for OCD are cognitive-behavioral treatments, including Exposure-Response Prevention (ERP). In ERP, the client works with the therapist to create a hierarchy of what they are afraid of, with 10 being most afraid and 1 being least afraid.

The client then goes through the list and exposes him/herself to the fear until it lessens. The client will then move up the list. For example, if someone has a fear of germs, they begin the exposure practice by imagining themselves not washing their hands. They will continue to imagine this until it doesn’t produce much fear anymore.

Then, they will move up to washing their hands 8 times instead of their normal 10 times. They will continue to do this until they are able to wash their hands once without fear.

The client may also work with the therapist to identify the basis of the fear and explore where this fear comes from. These core fears may include death, perfectionism, rejection, inadequacy, etc.

The client is strongly advised to make sure they are doing this with the help of a therapist to avoid too much exposure and possibly traumatizing themselves and making it worse.

You can manage your OCD through effective therapy. OCD left untreated can get worse and lead to depression and even suicidal thoughts. Evidence-based treatments are great at managing the negative effects of this disorder. Learn more about OCD treatments and please do not hesitate to contact us, in Houston, at 832-559-2622 or book an appointment online. Overcome OCD with help from the therapists at Eddins Counseling Group. 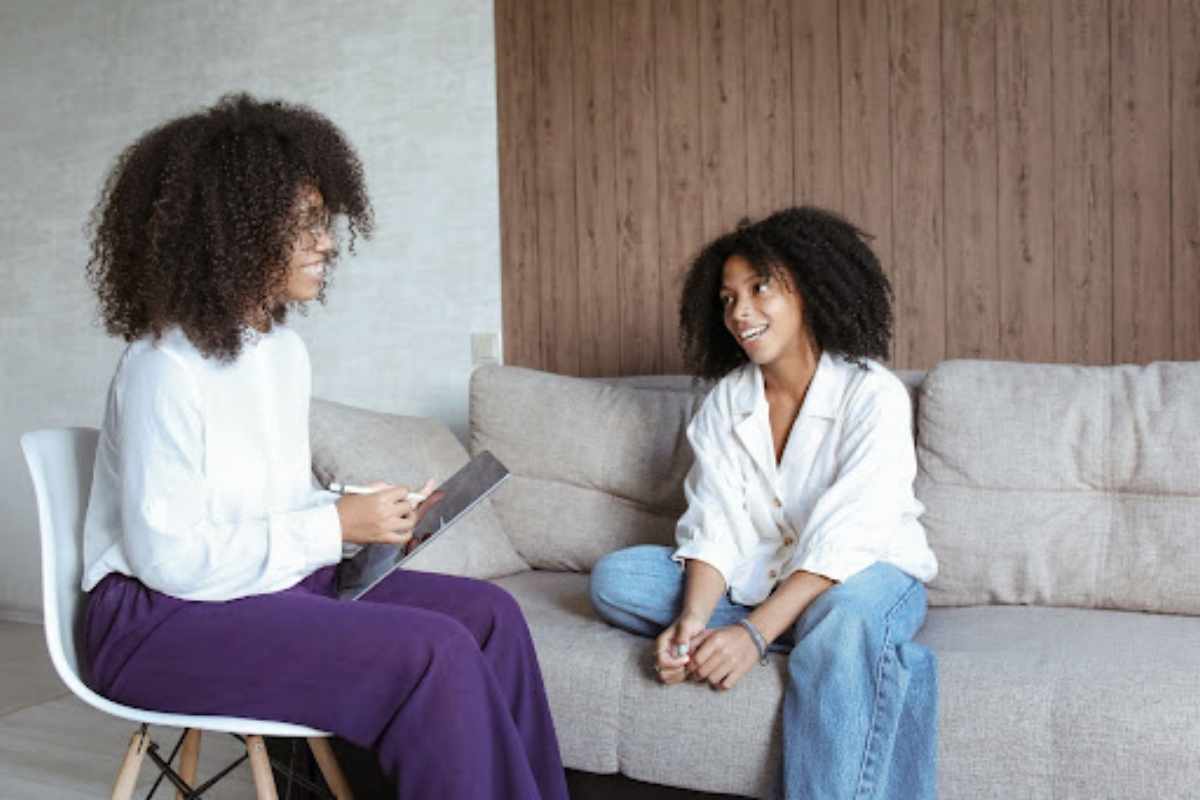 9 Ways Talking to a Therapist Can Help with Anxiety 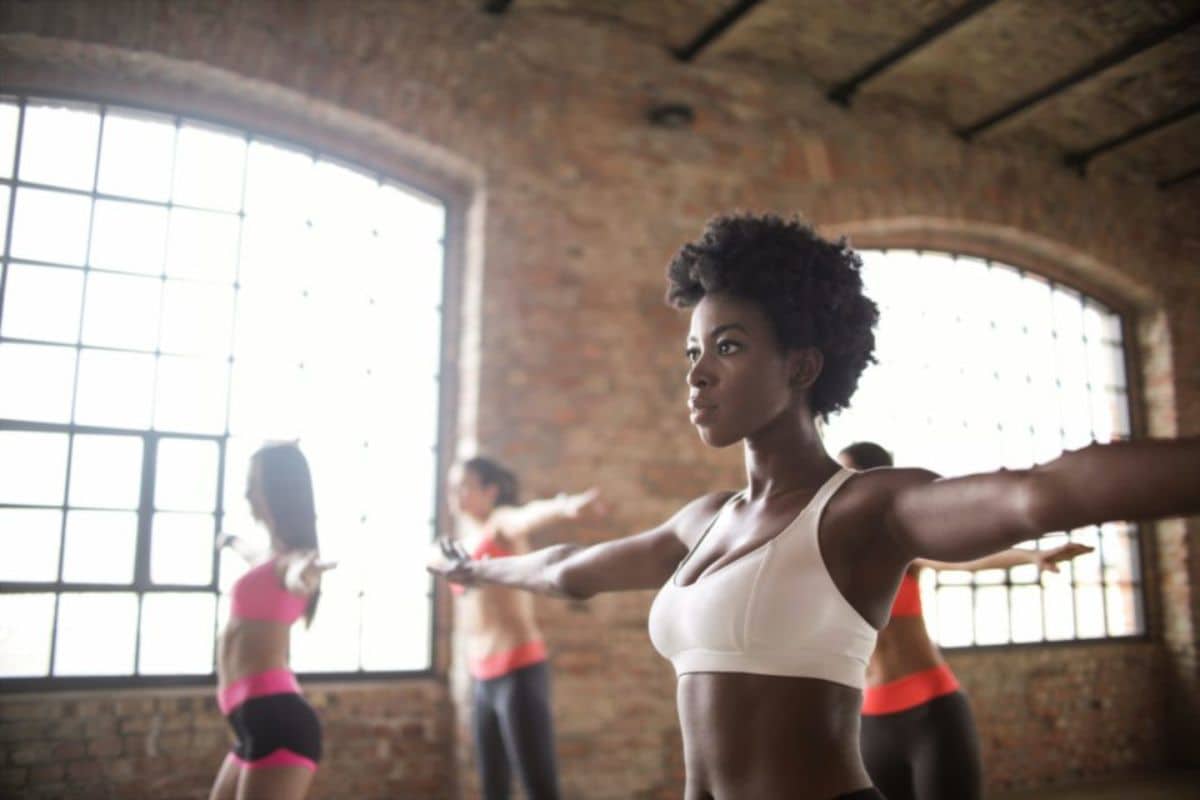 At-Home Exercises for Stress and Anxiety 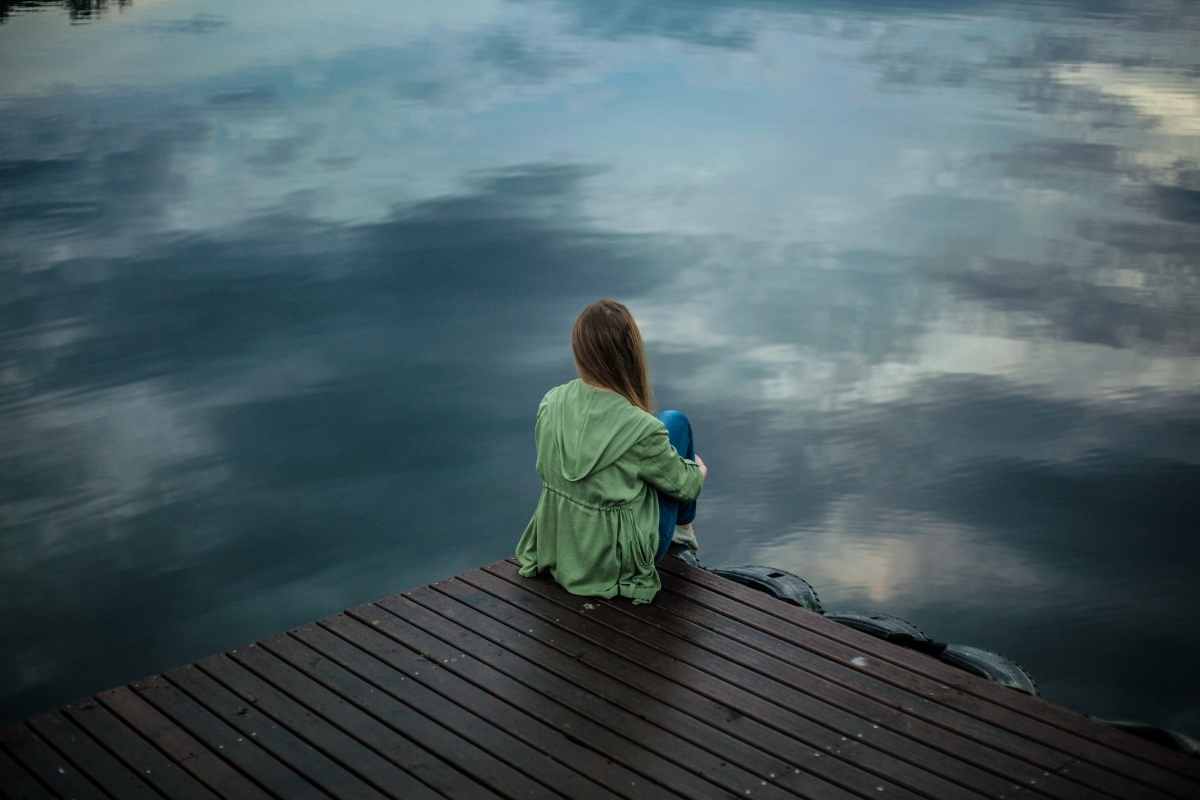 Anxiety & You: Could It Be PTSD?