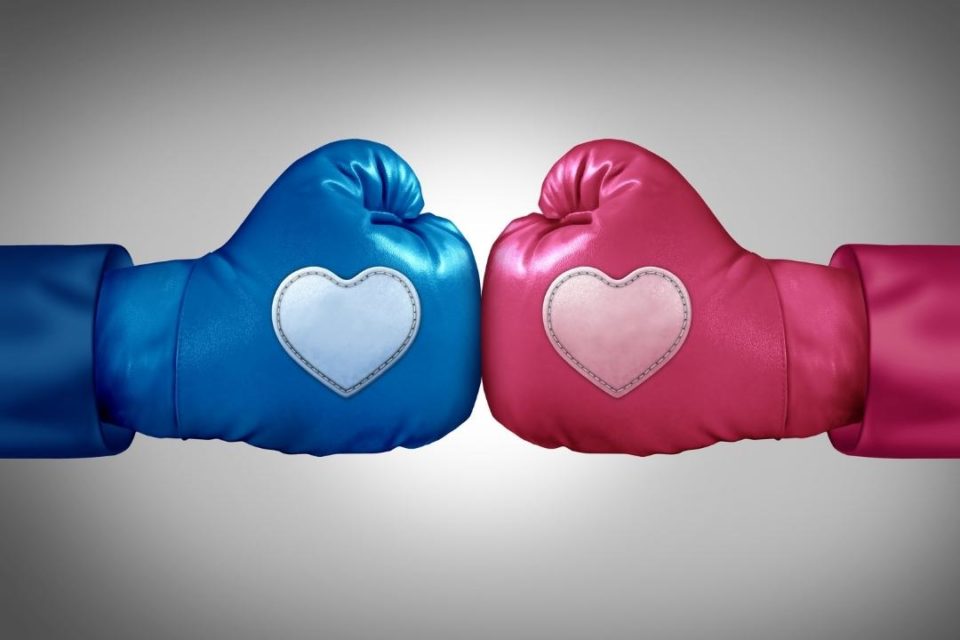 Every relationship has conflicts. In some relationships, conflict is a serious problem; in others, differences seem to be resolved without creating a major incident.

These are typical kinds of conflicts in relationships that can happen in your daily life:

Nonproductive Ways of Dealing with Conflict

Now that we’ve identified some typical situations where conflict arises in your everyday lives, let’s look at some examples of ways that people deal with them. These are the common ones:

All of these responses to conflict have one thing in common: They are all nonproductive.

All of them are destructive, some physically. This is why learning to manage conflict is so important.

The skills involved in managing conflict are learned behaviors. None of us is born knowing how to deal with differences of opinion, arguments, or turf wars.

Some of the factors that affect how we behave in the face of conflict are:

1. Behavior learned in families. In some families, conflict and confrontation are a communication style. In others, conflict always remains hidden.

2. Behavior learned from role models. People who have had a teacher or boss who modeled effective conflict resolution skills are more likely to develop these skills themselves.

3. Status. People in higher-status positions usually feel freer to engage in conflict and are less likely to avoid confrontation.

4. Unwritten rules. Some groups encourage conflict; others have unwritten rules that it is to be contained or avoided.

5. Gender differences. Males are generally encouraged to be more confrontational than females.

Active listening is a valuable skill for resolving conflicts because it enables you to demonstrate that you understand what another person is saying and how he or she is feeling about it. Active listening means restating, in your own words, what the other person has said.

These all help resolve a situation where there are conflicting points of view.

Active listening responses have two components: (1) naming the feeling that the other person is conveying, and (2) stating the reason for the feeling.

Here are some examples of active-listening statements:

“Sounds like you’re upset about what happened at work.”

“You’re annoyed by my lateness, aren’t you?”

“You sound really stumped about how to solve this problem.”

“It makes you angry when you find errors on Joe’s paperwork.”

“I get the feeling you’re awfully busy right now.”

Actively listening is not the same as agreement. It is a way of demonstrating that you intend to hear and understand another’s point of view.

If a person uses active listening as part of his or her communication style, it has a positive effect on dealing with conflicts when they arise. This is because of the following benefits:

1. It feels good when another person makes an effort to understand what you are thinking and feeling. It creates good feelings about the other person and makes you feel better about yourself.

3. Responding with active listening has a calming effect in an emotional situation.

2. Avoid name-calling and put-downs (“A reasonable person could see that…”).

5. Acknowledge the other person’s point of view (agreement is not necessary).

7. Be specific and factual; avoid generalities.

Now that we’ve talked about how to resolve a conflict, let’s look at how to prevent conflicts from happening. Think of situations in your life where there don’t seem to be many conflicts. What might be happening there? Chances are, you are practicing one of the following conflict-prevention skills:

Whether you are single or currently in a relationship, relationship counseling can help you find the intimacy and connection you desire.

Learn how to better communicate and coexist with your partner.

What Are Your Relationship Needs?

Take our Relationship Attachment Style Quiz and find out.

Take The Quiz
What is Your Personality Type?

Take the Myers-Briggs test and find out. 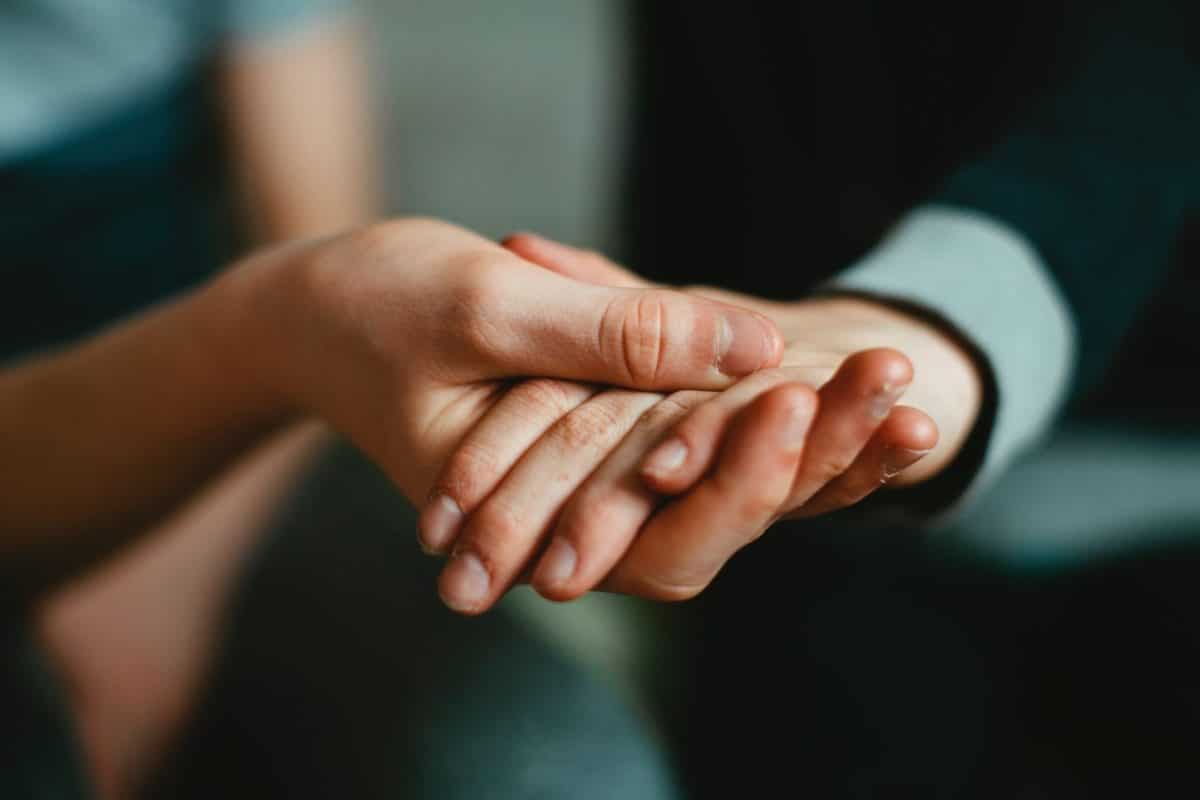 Is Codependency in Relationships a Good or Bad Thing? 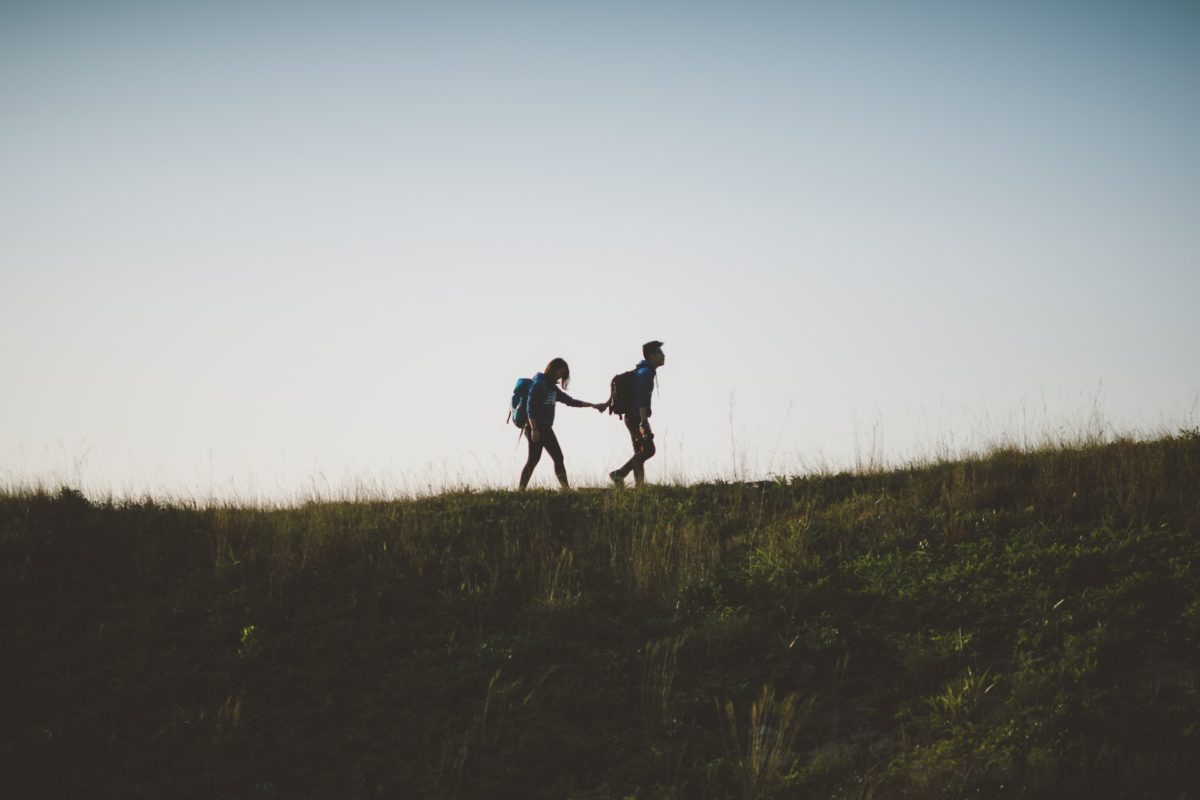 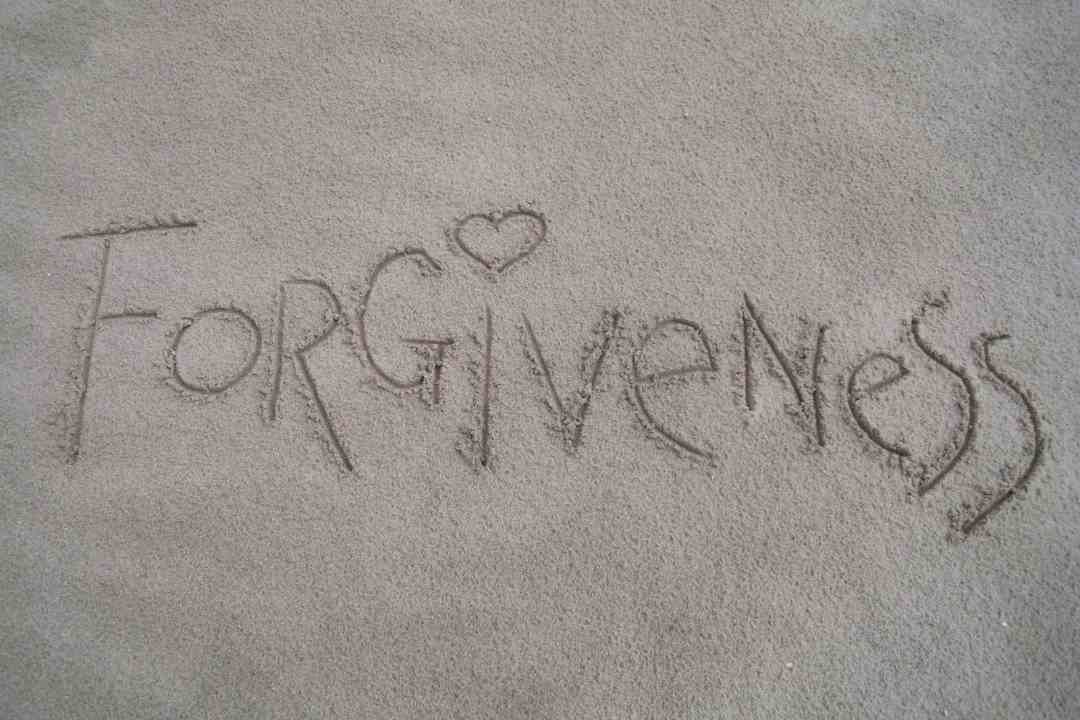 How to Forgive Someone Who Has Wronged You