Posted in Depression and with tags: suicide 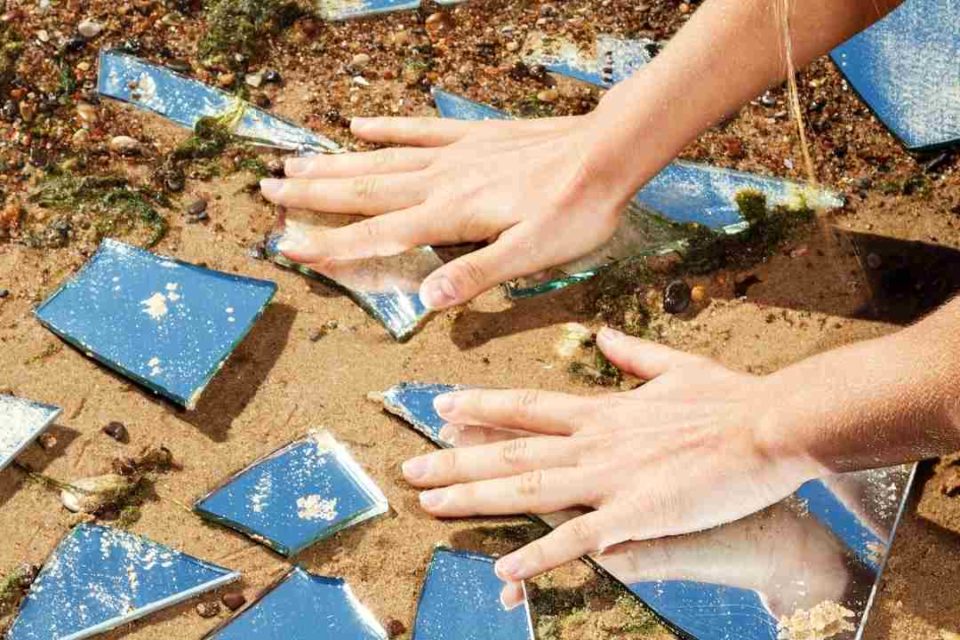 It is reported that suicide, the act of deliberately ending one’s own life, is a cause of death for about 30,000 people (including 5,000 between the ages of 15-24 years old) each year in the United States.

The rate of suicide in this country is about 12 per 100,000 people, making it the ninth leading cause of death in the United States during the years from 1993 to 1995.

According to the American Association of Suicidology (which studies suicide and its prevention), there are between 8 and 20 attempts at suicide for each death from suicide.

This meant that there are anywhere from 240,000 to 600,000 suicide attempts each year. This rate jumps to 200 attempts for every completed suicide when young people (ages 15 to 24) are involved.

Other Facts about Suicide

There are many reasons why people kill themselves, and we seldom know why certain individuals choose this route. The following factors seem to play a role in many suicides, but none of them guarantees that a person will end his or her life. Often it is a combination of factors that seem to interact with a person’s circumstances; the factors are unique for each person. Some of these factors include:

Clinical depression. This type of depression is much more than just a simple case of the blues; it is a severe and debilitating. It may surprise you to know that people who suffer from depression are at the greatest risk for suicide after they have begun treatment and are beginning to feel better.

The reason for this is that when a person is severely depressed, they may lack the energy to carry out suicide. When they begin to recover and feel better, their energy begins to return and they may carry it out then.

When a person is under the influence of alcohol, he or she has fewer inhibitions and may also think and act in ways that would never happen when sober.

Alcoholism and drug abuse also create additional stresses in the lives of users and may result in depression and a tendency toward desperate behavior.

Mental illness. People who have certain disorders, such as schizophrenia, have a higher risk of suicide.

Physical illness, including terminal illness and the illnesses common as people age, is often a factor that contributes to people taking their own lives. Feeling hopeless is very common among people who commit suicide.

Hopelessness may be part of clinical depression, or it may be the result of an illness or other dire circumstance. When a person feels hopeless, he or she feels trapped, and suicide may seem like the only way out.

Anger motivates some people to commit suicide. After a long, unhappy relationship and years of building anger, these people see their suicide as a dramatic way to send a message of retribution.

A sudden loss may precipitate suicide in some people. The shock and grief of an enormous loss—of  person or job—may drive a person to such an extreme.

Experiencing a scandal or extreme embarrassment leads some people to feel so trapped in their situation that they can think of no other way out.

One expert says that eight out of 10 people who kill themselves have given clear warnings that they were considering suicide.

While these warning signs can be evident for almost anyone at some point in their life, it is important to be aware of them and take them seriously when you see them.

The treatment for a suicidal person varies, depending on severity and the underlying cause. Treatment can range from immediate hospitalization to weekly psychotherapy with a licensed mental health professional. It may also include antidepressant medication or treatment for drug or alcohol addiction.

What to Do if Someone Is Suicidal

Take action immediately. Depending on the urgency of the situation, call your doctor, hospital, mental health center, suicide hotline, or police emergency number (911).

Need help with  Suicide Warning Signs and Treatment?  Our therapists in Houston are available for face to face sessions as online therapy sessions in limited areas.

Learn how to get that skip back in your step with realistic resources.

Take The Quiz
Do You Have Insomnia? 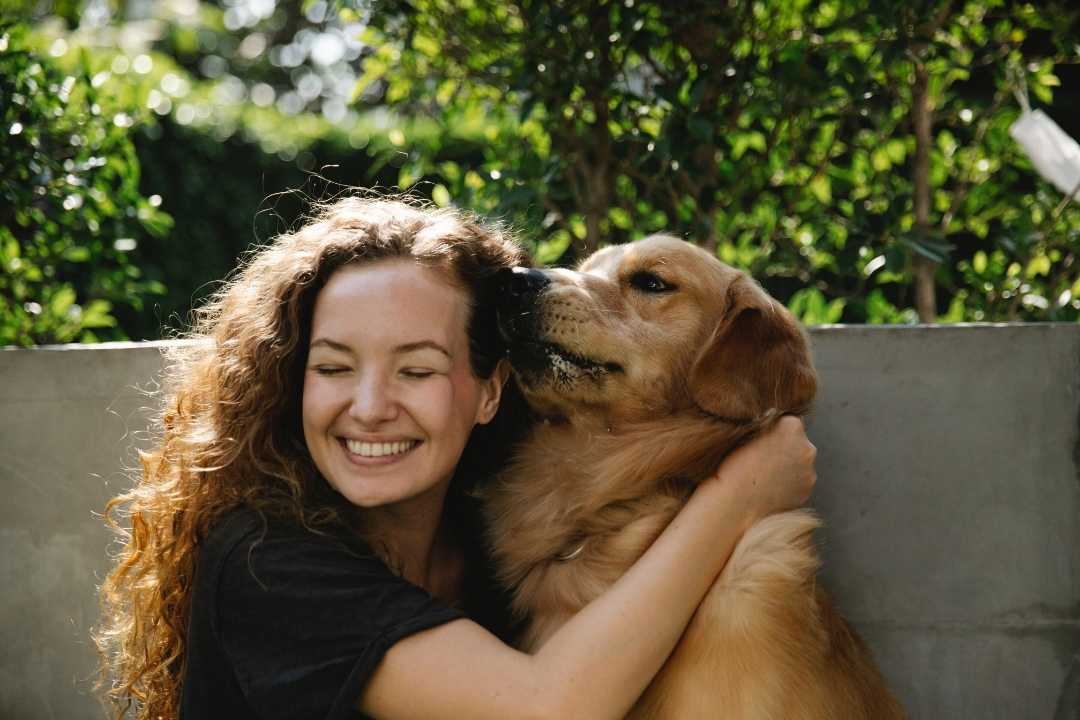 Understanding How Positive Psychology Can Help to Overcome Depression 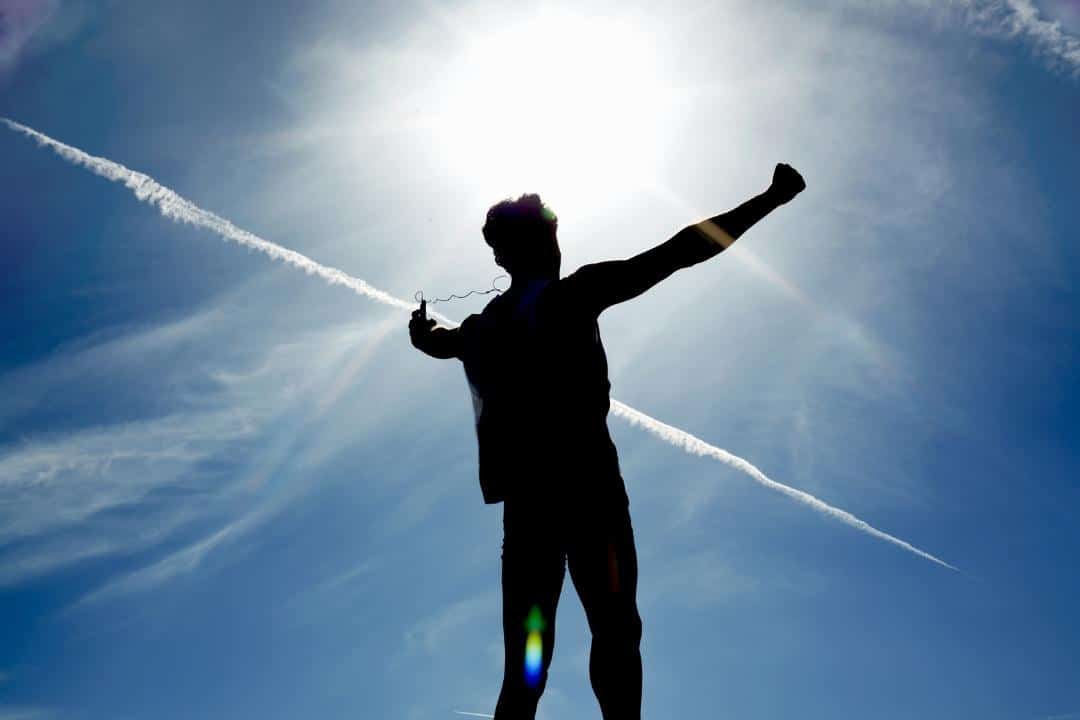 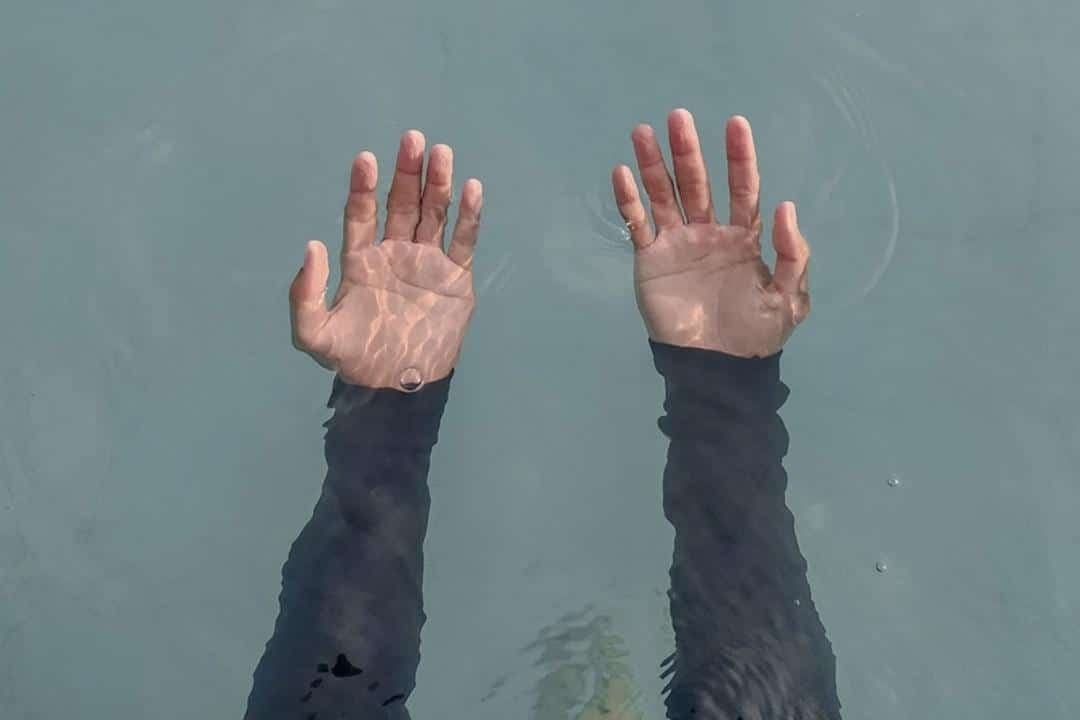 Why Depression Needs to Be Talked About