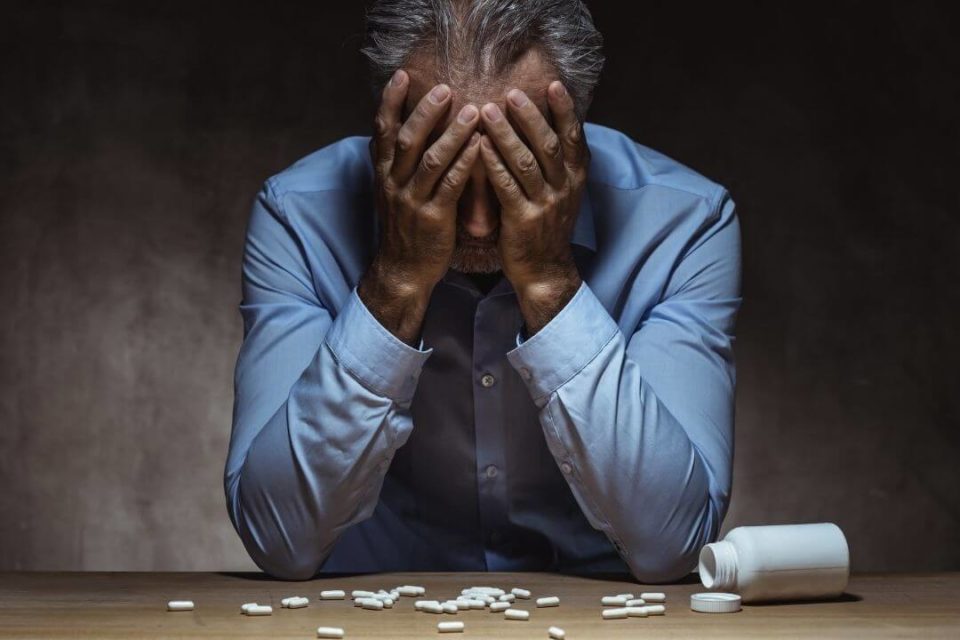 Guest Post by Adam Cook: Adam has a strong understanding of the devastation that can be caused by addiction. He recently lost a close friend to an addiction-related suicide. In an effort to better educate himself and to help others, he created AddictionHub.org, a site that provides addiction and mental health resources. When he isn’t working or adding to his website, he’s prepping for his first triathlon.

Addiction is generally understood to be negative. People who rely on a substance of any kind are typically told to seek help. Yet, some addictions are more socially acceptable than others as they have fewer and less severe side effects. Alcohol, for example, can be consumed in excess provided the person does not seem unstable and loved ones are not concerned. Similarly, caffeine is an extraordinarily common addiction that people opt to ignore.

While the effects of some addictions seem acceptable, many people do not realize the unseen effects addiction has on a person. Unfortunately, mental illness and addiction often go hand in hand. Most people believe that mental illness leads to addiction when in reality, the opposite is just as likely to be true. We share some information about the comorbidity of addiction and mental illness to unveil the dangers of addiction.

While a drug or other substance addiction is unlikely to cause some mental illnesses such as schizophrenia, the co-development of common illnesses such as anxiety, OCD, and depression is much more likely. The potential for both addiction and resulting mental illness exists in everyone but certain risk factors mean specific people are more likely to struggle with these issues. Some of the risk factors are a family history of mental illness and/or addiction as well as cultural, social, and economic status.

With the co-occurrence of addiction and depression, people who struggle with addiction are more likely to become suicidal. They may develop depression as their addiction progresses, leading them toward suicidal thoughts and actions, or they may begin abusing a substance in an attempt to self-medicate for their existing depression.

Self-medication with substances may appear to aid the person in coping temporarily but eventually will worsen the symptoms of depression. As a result, the person then will self-medicate even more in order to cope with the increased severity of the mental illness. This vicious circle very easily can lead to tragedy.

Going Untreated is the Most Common Problem

Whether a person is self-medicating for a mental health issue or is developing a mental illness as a result of addiction, it is critical that he receives help sooner rather than later. Though the stigma surrounding mental illness slowly is diminishing, many people continue to avoid seeking help for an invisible issue. Someone who is depressed may find it easier to drink and smoke to feel better rather than acknowledge he needs professional help. Someone who drinks an excessive amount of coffee may believe his jitters and nervousness are just part of daily life instead of recognizing that his addiction has caused an anxiety disorder.

Sometimes, it takes a friend, family member, or colleague to gently point out that a person needs help. If you know a person struggling with an addiction of any kind who also has the symptoms of a mental illness, it may be up to you to get him help. Treatment for both the addiction and the mental illness is important for total recovery. If two conditions are linked, the person only can recover to a point when receiving treatment for one issue. So sit your loved one down, tell him you are worried, and show him that life can get better if he can embrace proper treatment for his problems.

Images via Pixabay by Foundry 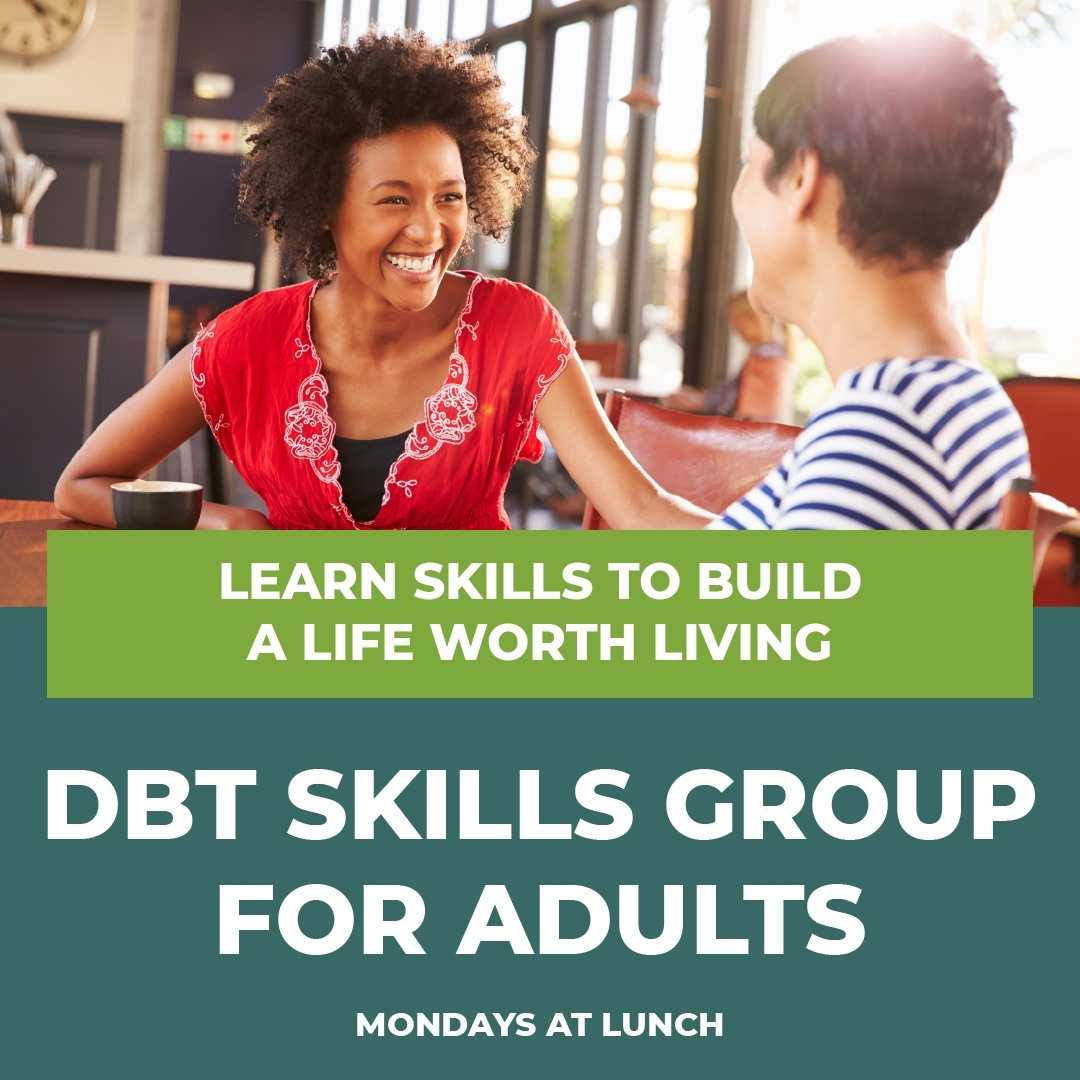 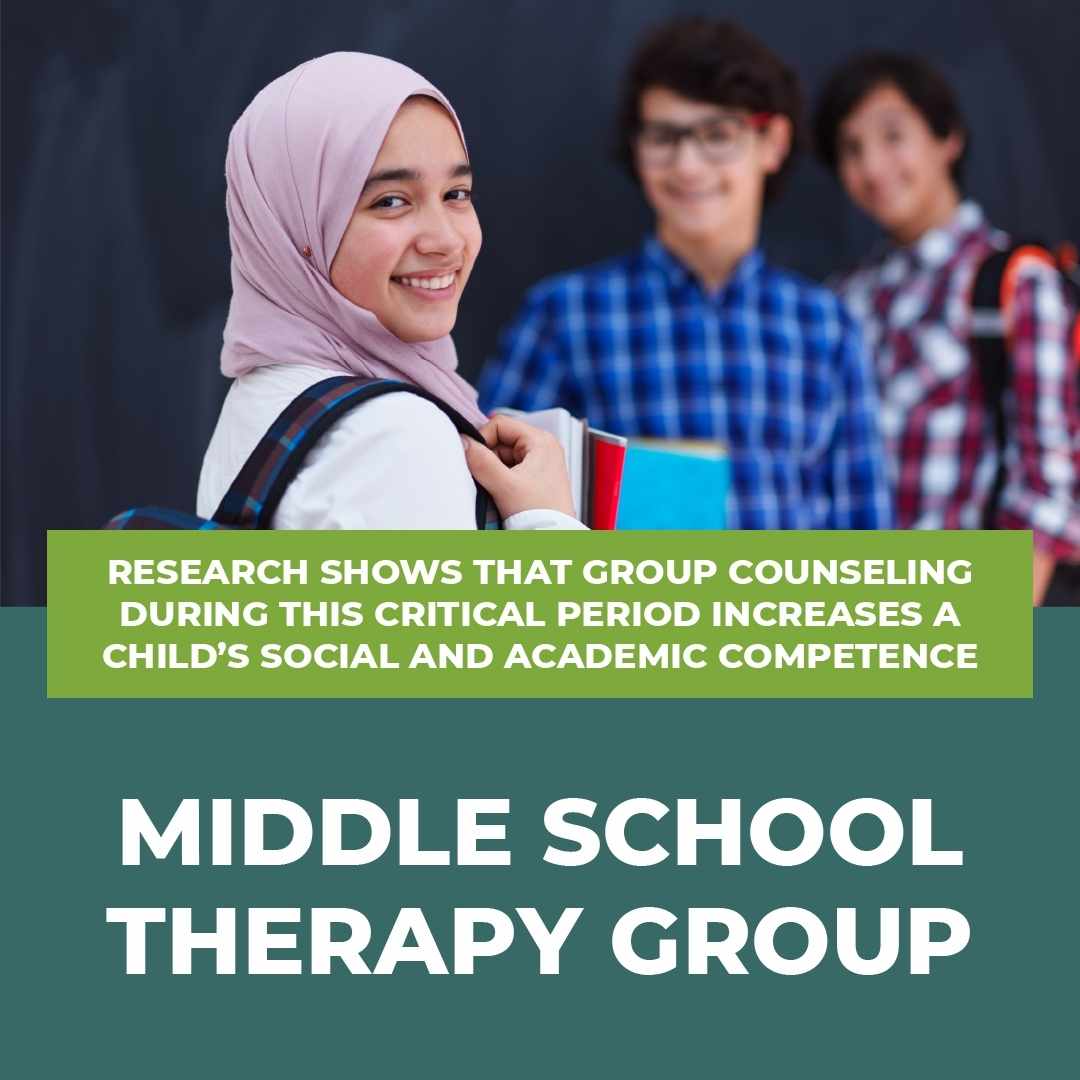 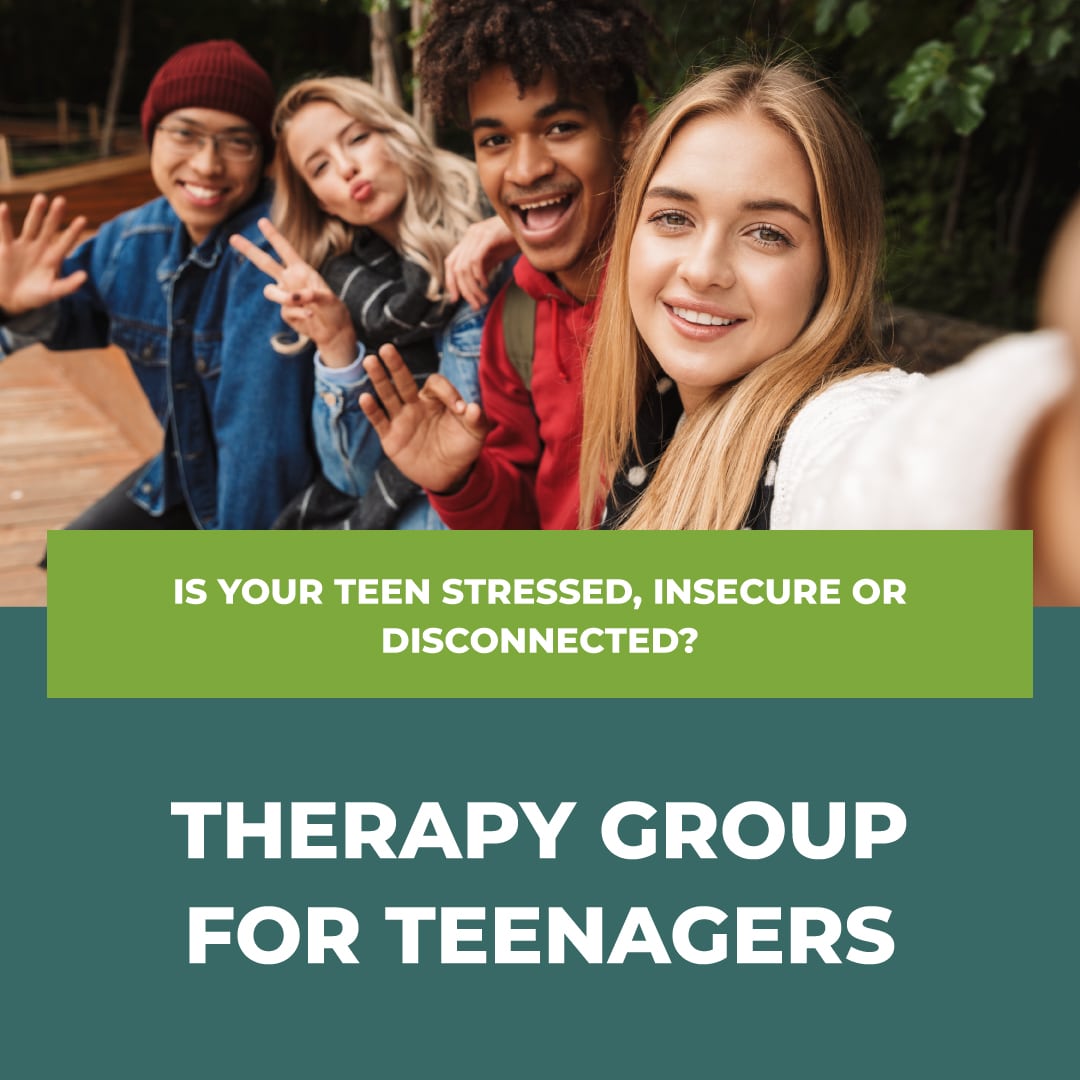 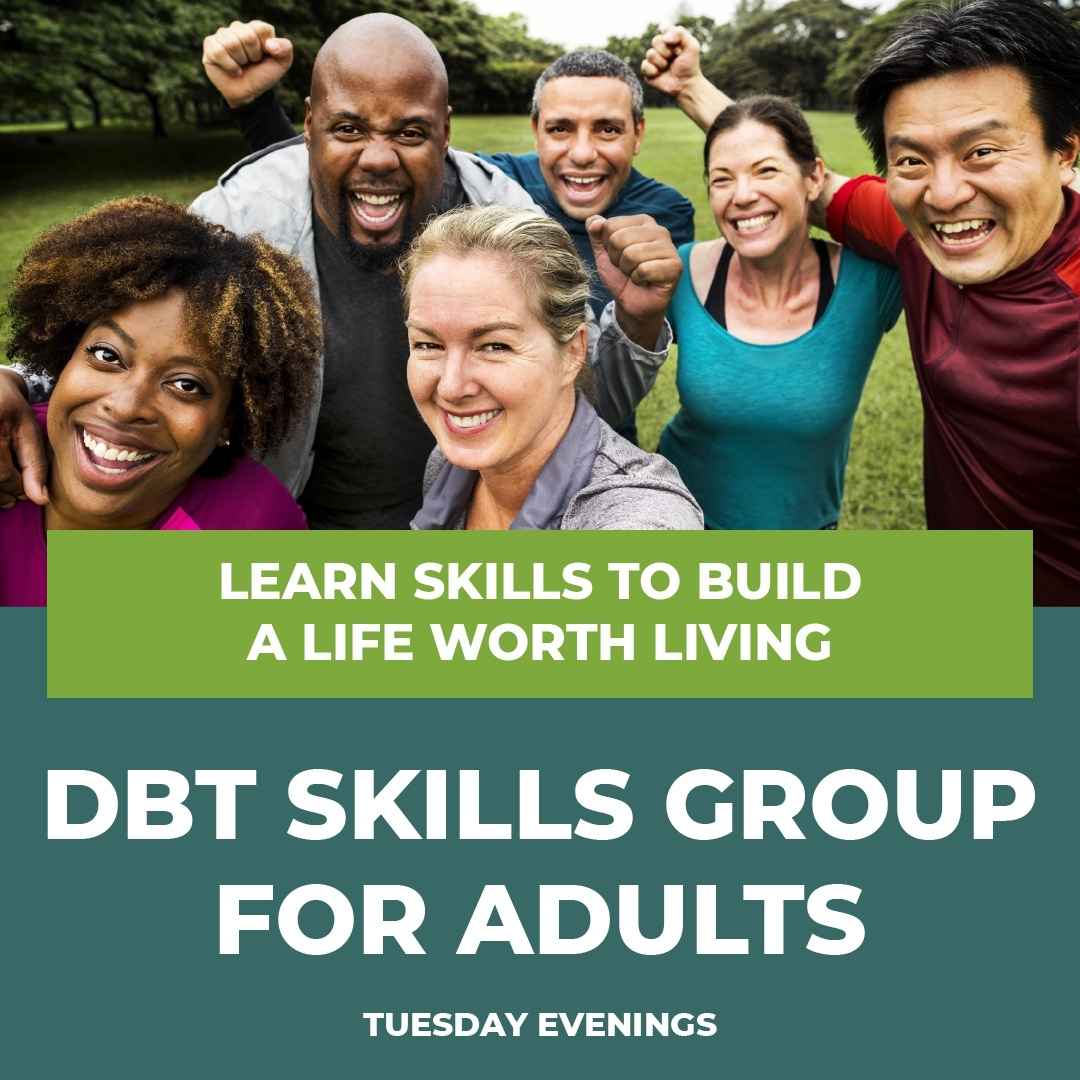 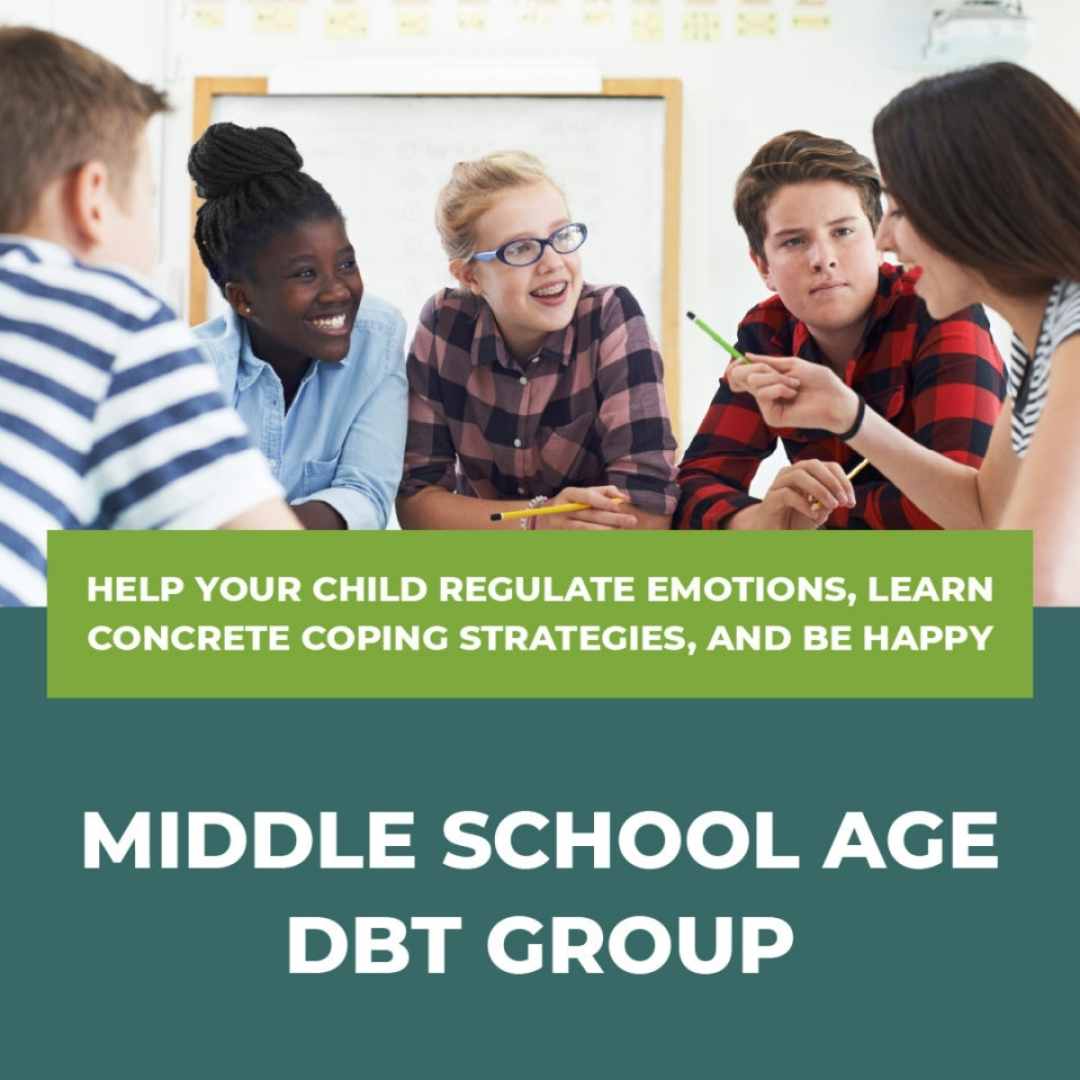 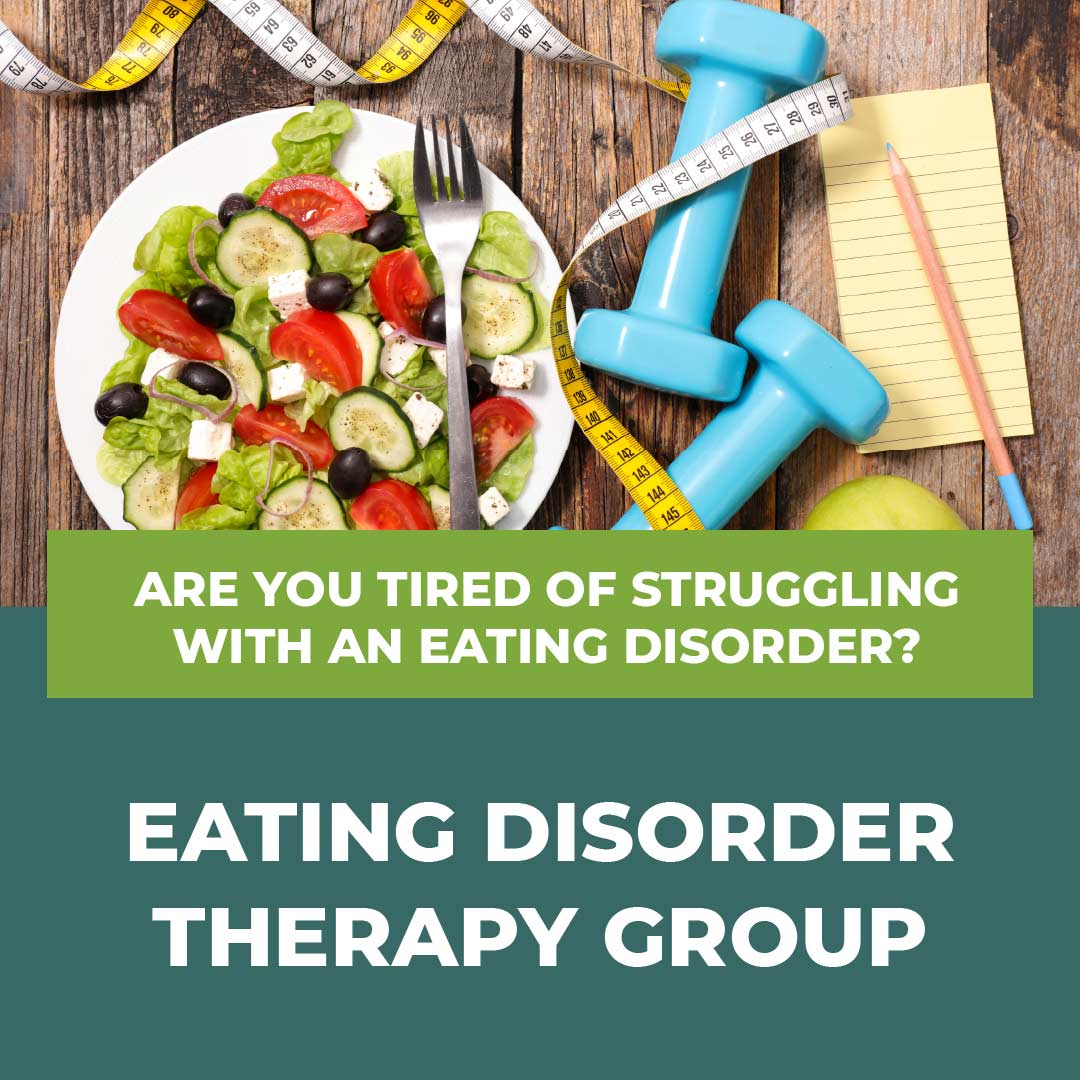 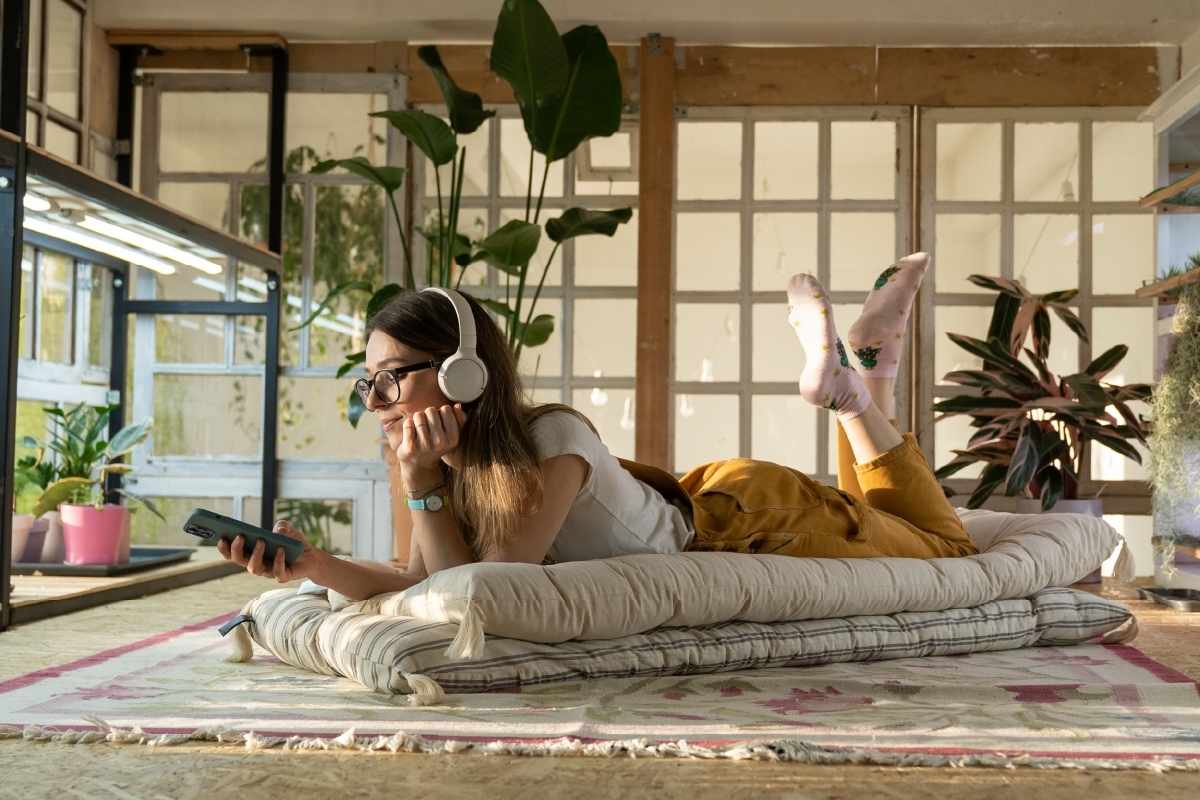 7 Digital Tools to Reduce Stress and Anxiety at Home 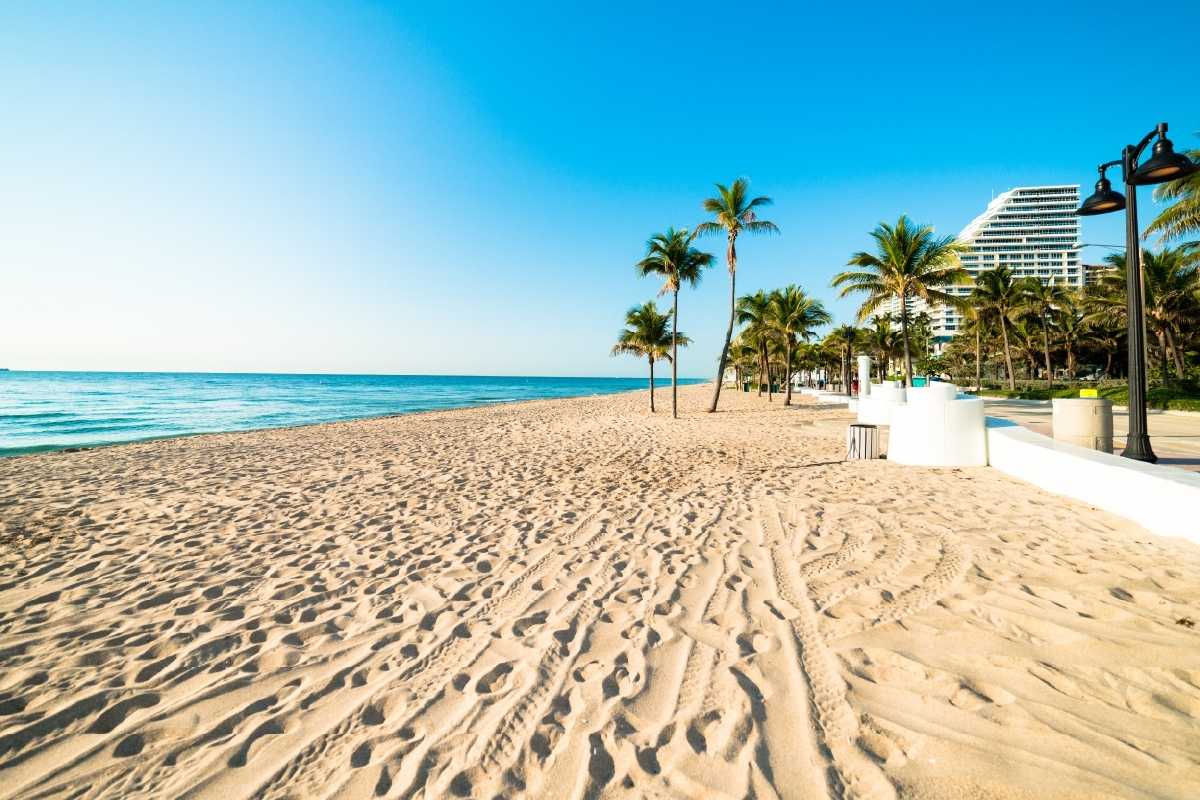 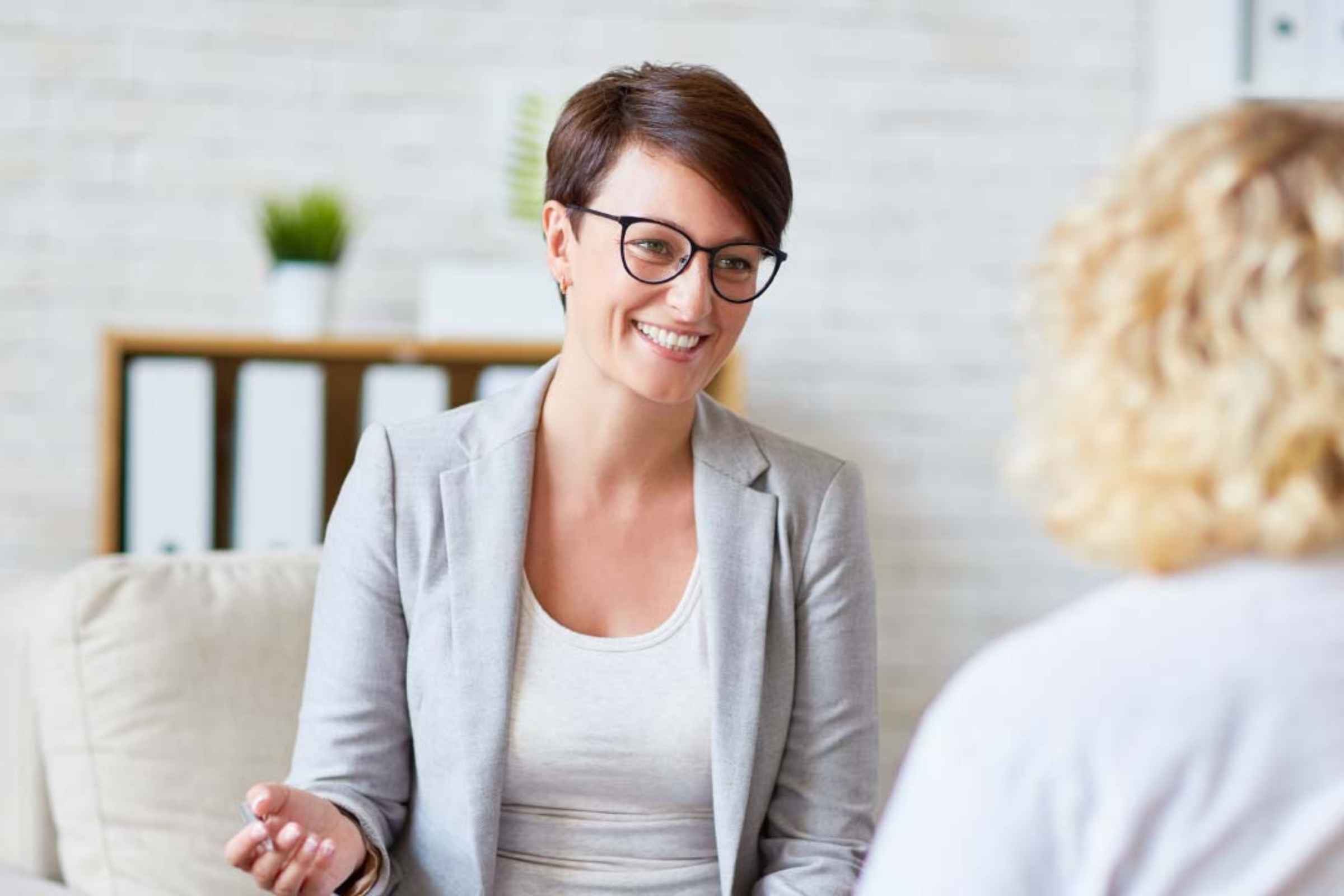 Webinar: Narrative Therapy and Making Sense of COVID and Other Life-Altering Events