Signs of Bulimia: Understanding and Treating the Disorder 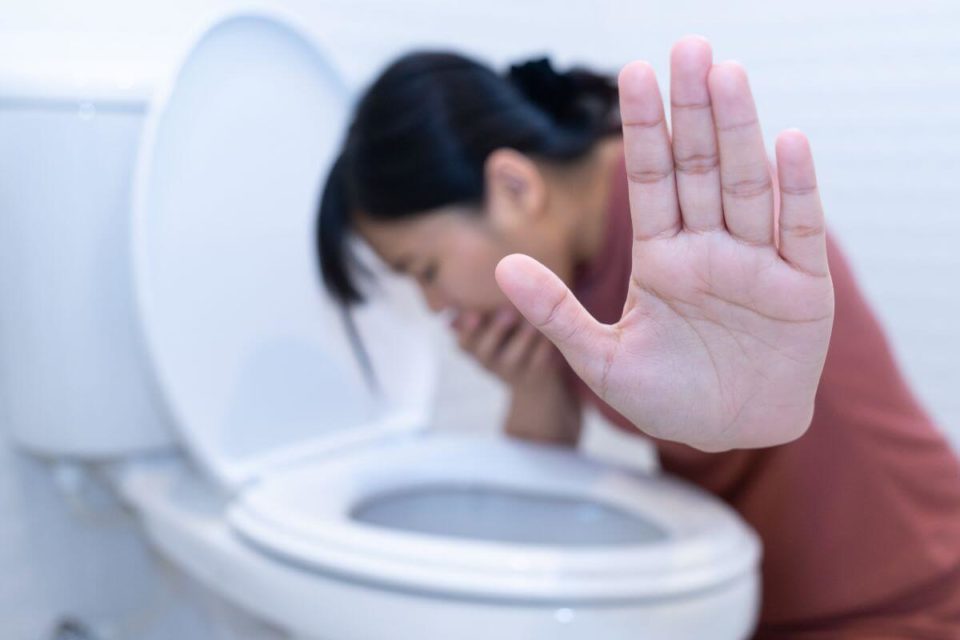 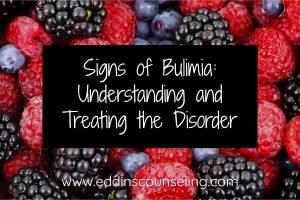 Trying to understand what are and are not signs of bulimia can be daunting. Often you may lack the understanding that certain types of behavior are signs of an eating disorder.

Bulimia is characterized by episodes of eating much more than intending to, binging, followed by an attempt to avoid weight gain, such as purging.

Purging can include vomiting, using laxatives, or extended periods of exercising.

Often, the sufferer of this disorder feels a lack of control while binging and desperately attempts to remedy the uncomfortable feeling by purging. Here are some signs of bulimia with the causes, symptoms, and treatment of this serious disorder.

There is no one cause of bulimia, but it can be a combination of several factors, including:

These bulimia facts were compiled by the National Association of Eating Disorders.

The health consequences of bulimia can be very severe. Here are a few:

Treatment for bulimia can include the following levels of care:

Level of care depends on severity and people tend to move down the levels of care as they start to recover from bulimia. 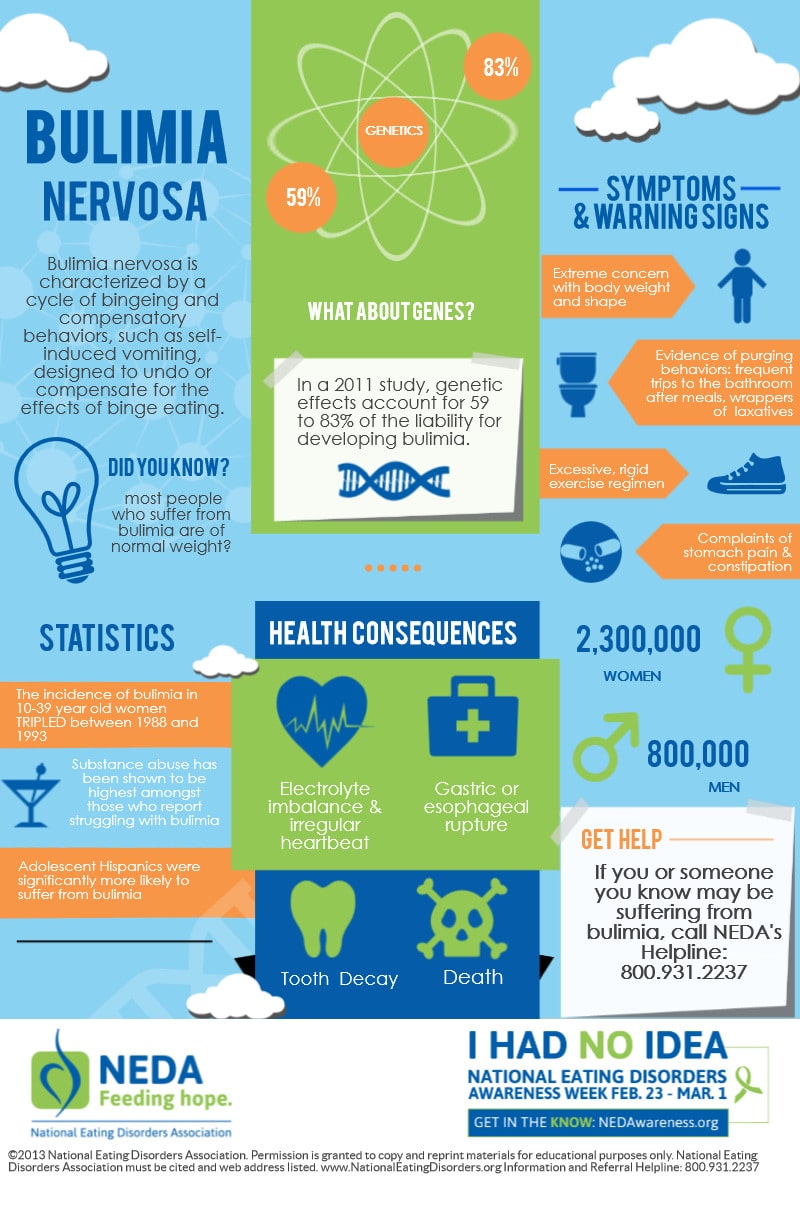 Understand the Signs of Bulimia with a Therapist

Bulimia is a very serious eating disorder that can lead to long-term physical and emotional consequences if left untreated. If you or a loved one is suffering from bulimia or another eating disorder, reach out for help.

At Eddins Counseling Group, in Houston, we have many qualified therapists that specialize in eating disorders. Or consider seeking help in a group setting. Our Eating Disorder Recovery group is a great adjunct to bulimia treatment. 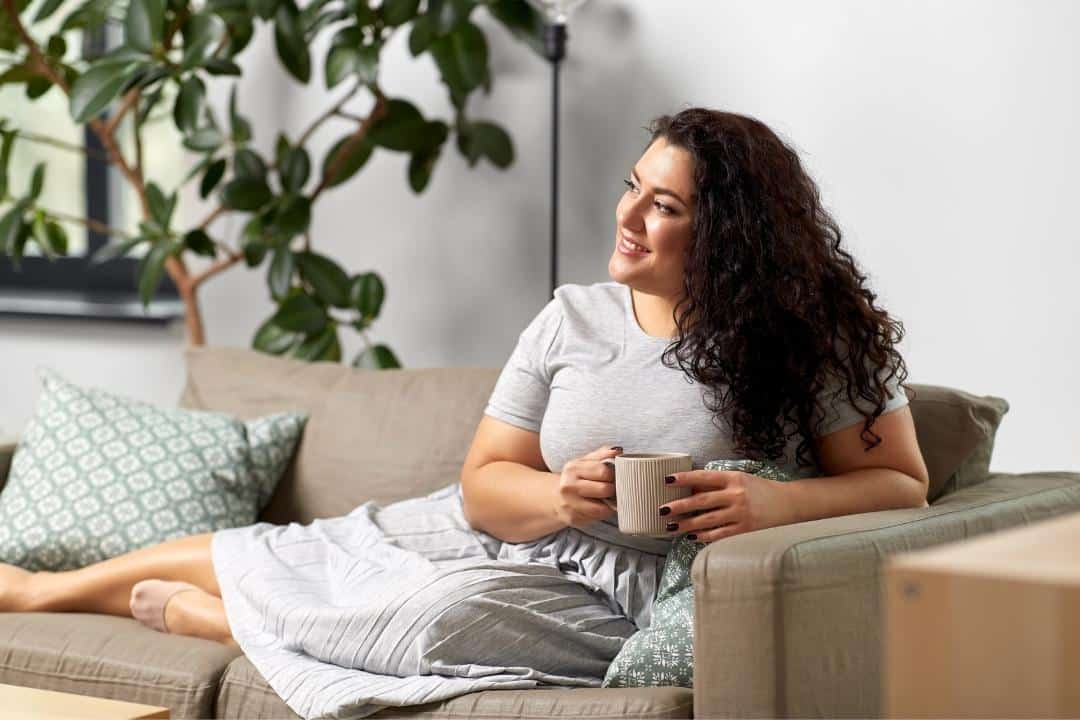 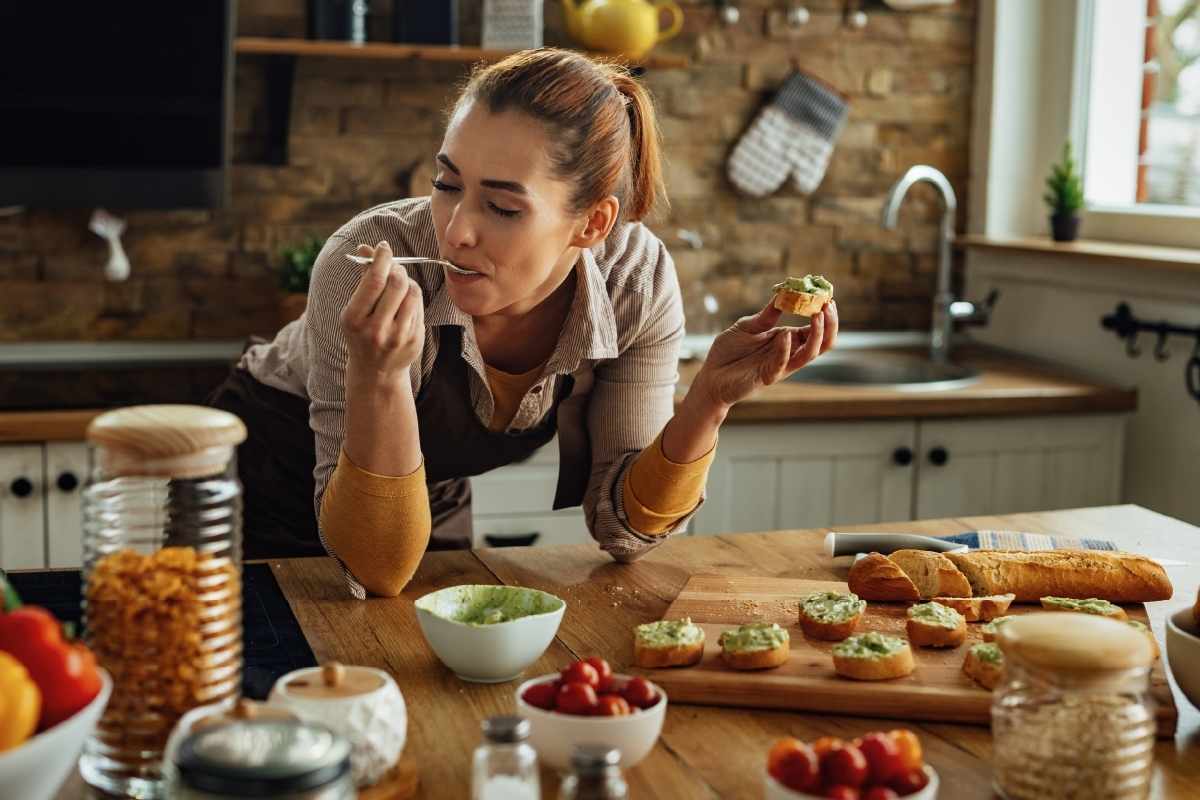 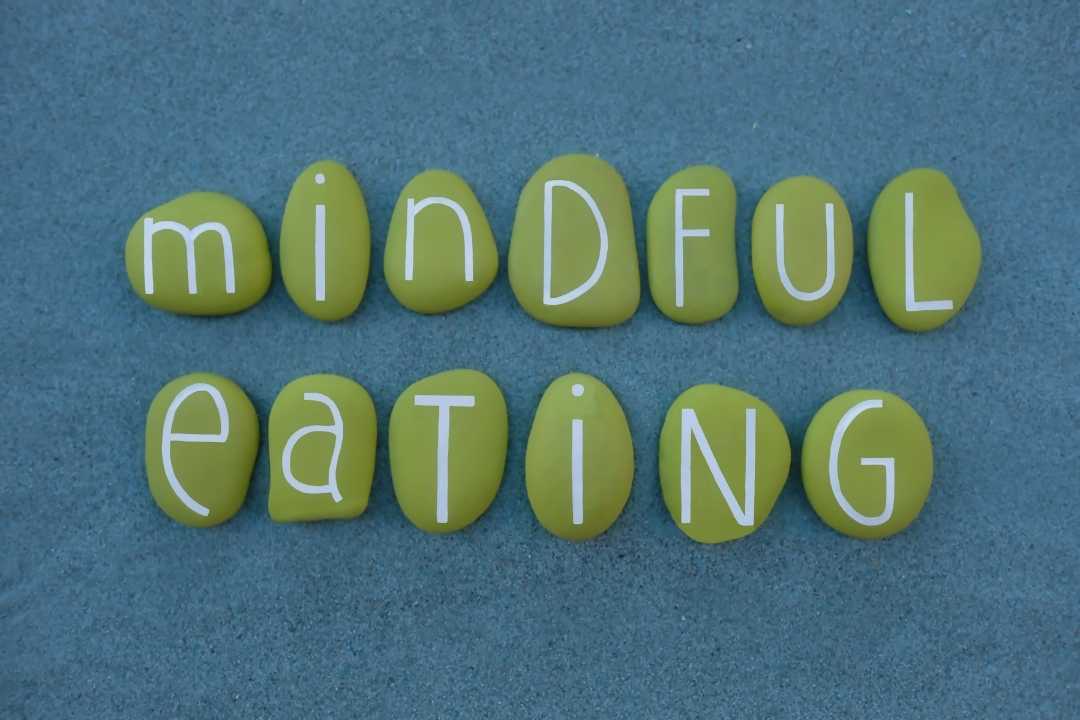