Childhood Trauma: Why Therapy is Crucial for Healing

Posted in Trauma, Grief & Loss and with tags: child counseling

Guided by adults, you almost certainly took precautions as a child. You buckled your seat belt upon entering a car. Wearing a helmet was the norm when riding a bike. You looked both ways before you crossed the street. The list goes on and many items on that list became second nature as you grew into adulthood.

But some threats are not always discussed or even recognized. Therefore, we are not prepared for them. As we grow into adulthood, they too stay with us. This time, however, they are not prudent habits. Instead, they are invisible scars that very much threaten our health and our longevity.

The Threat of Childhood Trauma

These and other traumatic scenarios wreck havoc on a child’s psyche. The damage can shape a child’s life well into the future. In fact, the long-time outcomes may happen so far after the initial abuse that medical professionals do not see the link.

When faced with trauma, our brains switch into a different gear. Here’s a small taste of what happens automatically:

Time Does Not Heal All Wounds

Childhood trauma is not something we “move on” from. We don’t just “get over it.” The neurological reactions we had during times of crisis created biological changes in us. We end up in a never-ending, low-level version of fight or flight. This creates a mindset driven by impulse, anxiety, and fear.

Therefore, removing a child from a stressful situation doesn’t initiate healing. The child’s brain has been re-wired, so to speak, to have a lower threshold for perceived threats. This lowered threshold lays a foundation for long-term ongoing health issues and a reduced lifespan.

Victims of trauma may attempt to heal themselves via self-medication. This can take the form of substance abuse, risky behaviors, sexual addiction, smoking, drinking, and binge eating. Each of these, in turn, carries with them more health risks.

The Role of Psychotherapy

We hear a lot about the mind-body connection. You might say, the mind and body are essentially one. This partially explains why the psychological damage inflicted by trauma so deeply threatens our physical health. But that same token, it only makes sense to approach healing with this same mindset. Physical symptoms must be soothed but sustained recovery requires psychotherapy.

Studies abound demonstrating the many emotional and physical benefits of therapy. According to research, these benefits also include DNA changes that counter the initial physical damage. This not only facilitates emotional healing, but it also decreases the threat of early death from physical damage. Seeking out a therapist is a big step toward reclaiming a healthy and productive future.

Eddins Counseling Group in Houston, TX has several qualified and experienced trauma specialists that can help you move beyond your traumatic childhood experiences. Call us today at 832-559-2622 or book an appointment online.

Discover how to rewrite your story and shine light on the darkest moments.

Do You Have PTSD?

Take The Quiz
Are You At Risk Mentally or Physically?

Take our ACE Test and find out. 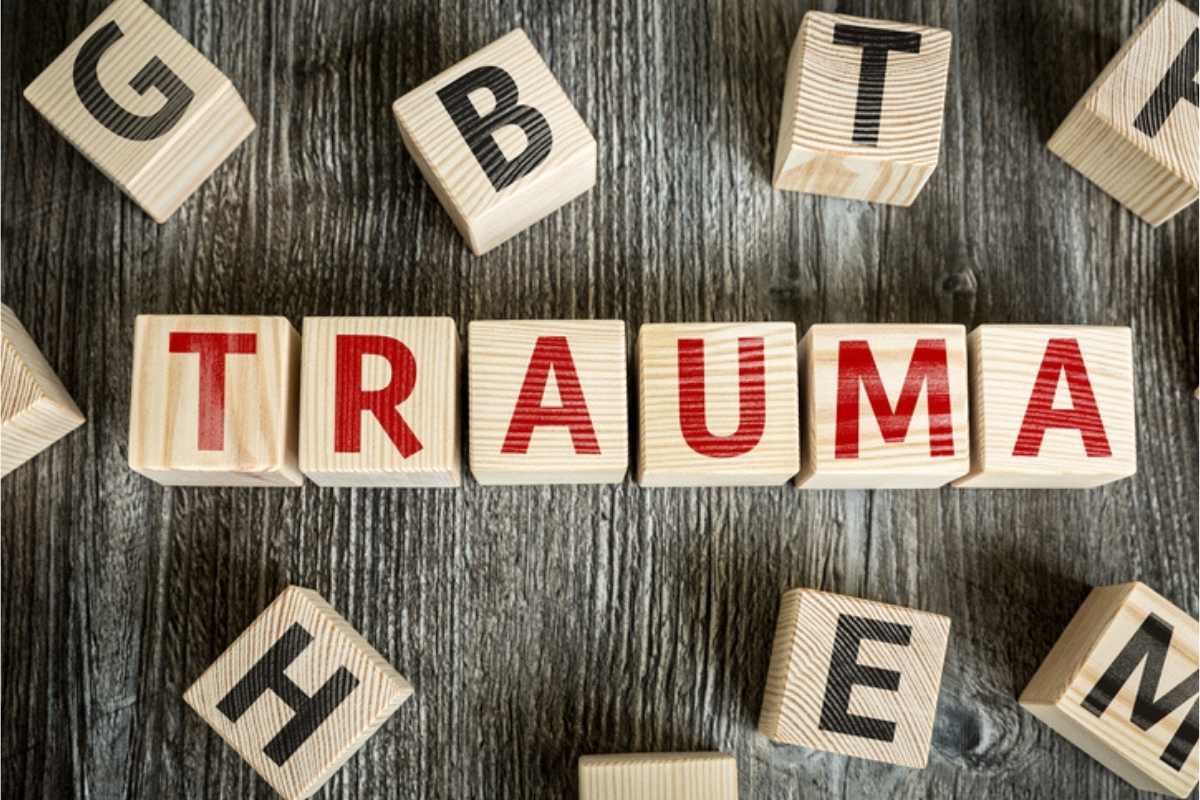 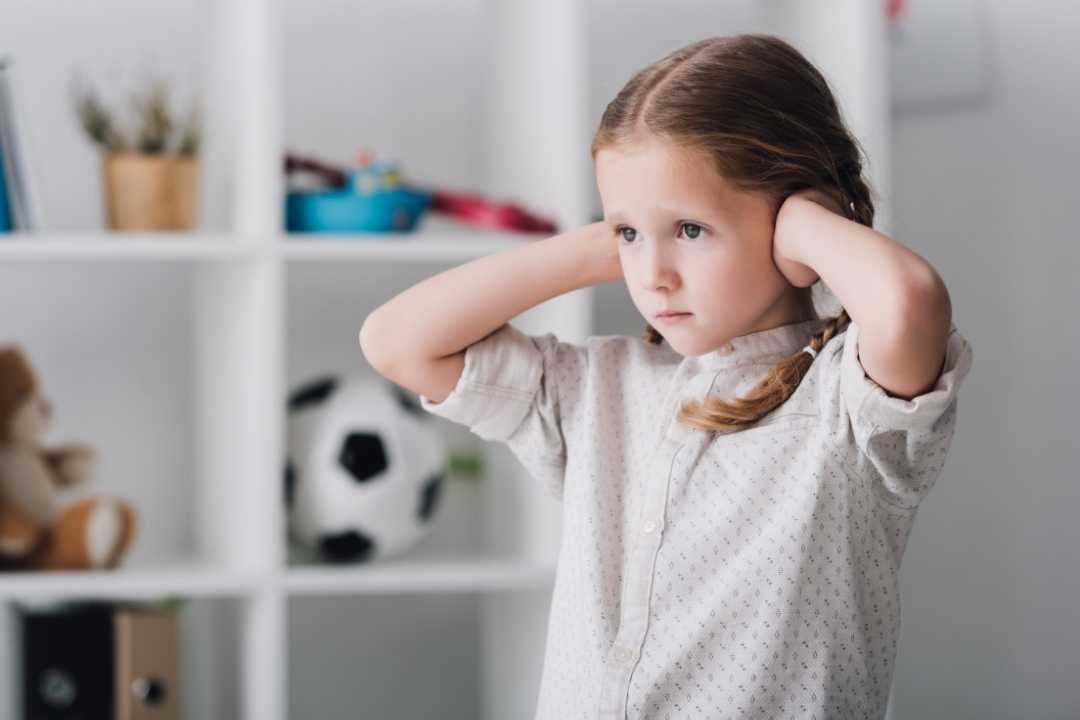 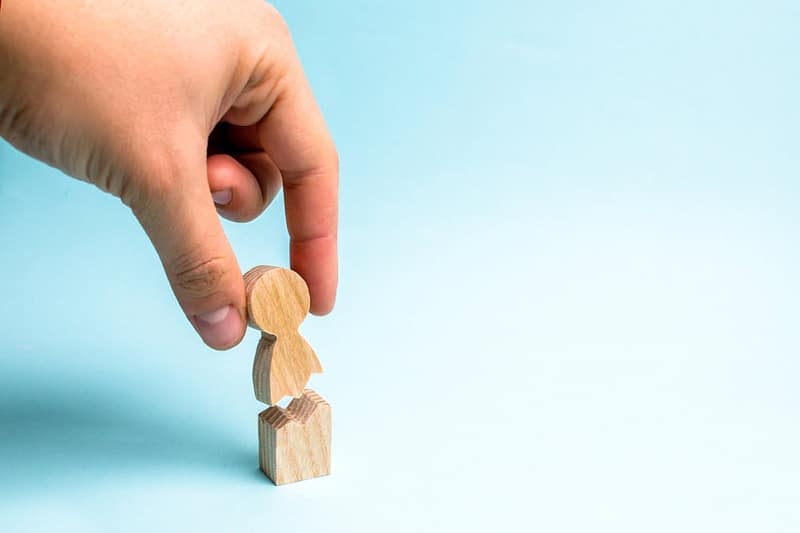 Emotional Trauma: The Impact, PTSD, & How to Heal